For fans of Ian McEwan’s novel and the subsequent Oscar-winning film, you can take an exclusive guided tour of Stokesay Court in Shropshire and learn about the history of the house and its role in the Oscar-winning film Atonement.

Your tour guide will be the owner of the house, Caroline, who was involved very closely in the filming of the movie.  Caroline will take you through the same rooms used in the dramatic opening scenes of Atonement, including the famous library scene.  You will also be able to see some of the actual props used in the film at Stokesay Court.

Follow in the dramatic footsteps of Briony (Saoirse Ronan), her older sister Cecilia (Keira Knightley) and Robbie Turner (James McAvoy) as you learn about the history and stories that have unfolded in this Victorian mansion.

A tour of the house will be followed by a Q&A session with Caroline, accompanied by a very English cup of tea.

Tours have to be booked in advance. Details of how to get to Stokesay Court are provided in the e-ticket when you book. 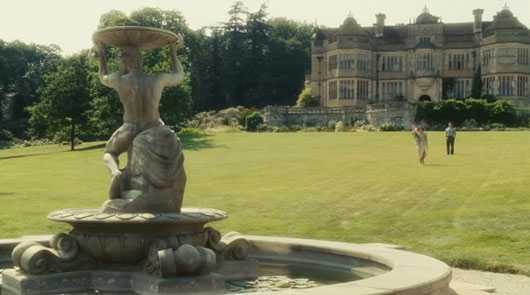 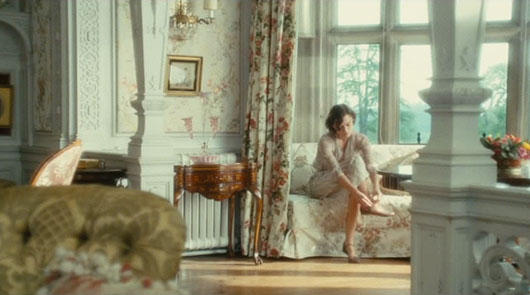 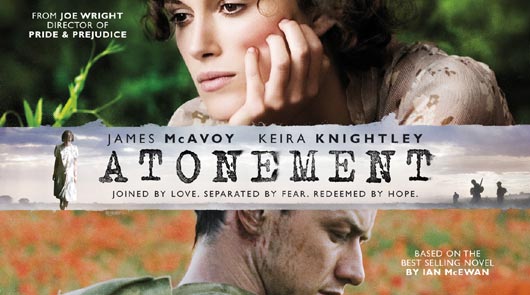 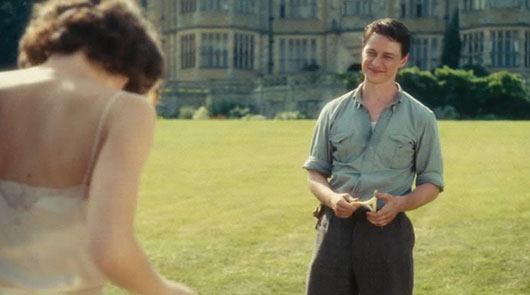 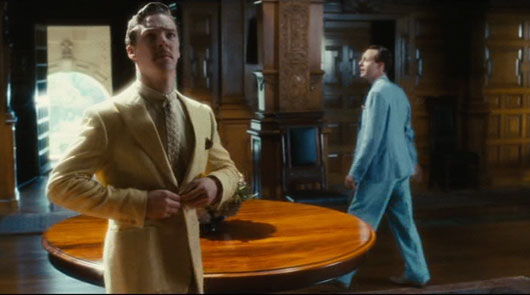 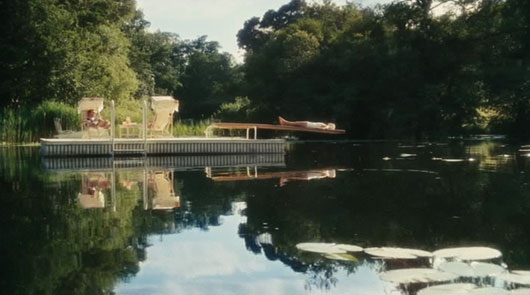 DISCLAIMER: The Stokesay Court Atonement Tour is not an official ‘Atonement’ event and not endorsed, sanctioned or in any other way supported, directly or indirectly by Universal Pictures, Ian McEwan or the publishers of the novel Atonement. All rights to the novel are the property of Ian McEwan and his publisher including Jonathan Cape. Film rights and image trademarks are the property of Universal Pictures.