Guided coach tour of Carry On film locations with Carry on Star Valerie Leon. Meet the actress from the movies and go on location to see Long Hampton Hospital, Pinewood Studios, The Old Cock Inn & much more.

Join the Derry Girls Tour on this half day coach trip that visits more than 10 filming sites including Erin’s neighbourhood, Toto’s church and Pump Street. 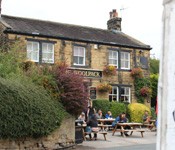 Game of Thrones Winterfell Tour from Belfast with Direwolves

Game of Thrones Winterfell Tour from Belfast visiting more than 10 locations south of Belfast including Winterfell, Riverrun, Robb’s camp and a meeting with the Direwolf pups. 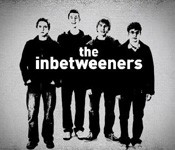