Now into its third series Lucky Man follows the exploits of DI Harry Clayton, a London based detective who has been given a mysterious bracelet and uses its power for his own advantage.

The character of Harry Clayton was initially developed by Stan Lee who is behind the creation of superheroes such as Spiderman, Iron Man, the Fantastic Four and many other characters. But it was taken further and became a character who’s home city wasn’t New York but London.

In the show London itself is a very distinctive character and this two hour guided walking tour will not only showcase the many fantastic filming locations from the show but also some of the well known and lesser known spots in central London.

Along the way you will see over 25 filming locations including the dock where Harry hides on the boat in Series 3,  Harry’s police station and much more.

Has harry’s luck run out? We’ll have to see when Series 4 comes out and we add new locations to the tour.

Available daily by arrangement at 9:30am or 2:15pm 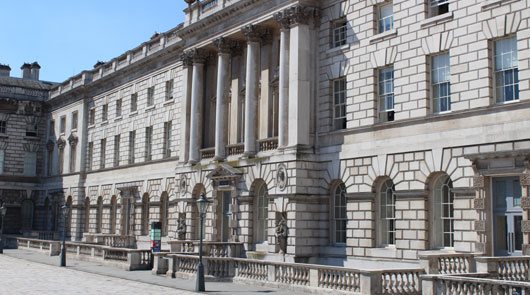 Go behind the scenes of your favourite movies on this 3 ½-hour blockbuster coach tour of London.