Mark spent 3 months working on the latest James Bond film (No Time to Die) as Daniel Craig’s film stand-in and double. A stand-in, quite literally stands in for the star, while the director, camera man, sound, lighting etc, set up the scene. Quite often they are expected to learn the lines on the day so that certain scenes can be run through before bringing the actors back on. This frees the actors to go through make-up, costume, gym training, fight scene choreography and to learn their lines fully.

Mark’s experience and inside knowledge of living the dream as James Bond for a few months, makes him the perfect guide for our tours. He has signed a non disclosure agreement regarding the film itself, so no secrets can be disclosed, even under torture. It won’t stop him telling a few of his own tales and making the odd joke though, and he’s always happy to step in for a few selfies in character.

“We so enjoyed our James Bond tour with Mark!! It was an amazing time and he was just great.”

After 24 years with the Met police as a crime scene photographer, Mark has managed to carve a new career into the movie business. With 3 years of Film Extra experience, he won the role as Daniel Craig’s stand-in and double in the new James Bond film, ‘No Time to Die’. This huge leap in such a short time, has given him the experience and background knowledge to continue in this highly sought after role.

His filming on Bond 25 was mostly done at Pinewood Studios, but also on location in London and Scotland.

His TV work also includes ‘Call the Midwife’, ‘Endeavour’, ‘Grantchester’, ‘Melrose’ and the recently praised ‘The Capture’ on BBC1. Mark is now hoping to broaden his skill set with acting, converting his stage experience to the screen.

On top of all this, Mark is also a published author of two novels: ‘The Many Lives of Adam Capello’ and ‘Killing Time’. ‘Many Lives’ is set in a world where a science called Awakening allows anyone to look back into their past lives, whereas ‘Killing time’ deals with the history and mystery of Jack the Ripper. Mark was able to use his forensic experience to find his own suspect and delve into the twisted mind of this brutal killer. He has just finished adapting it into a film screenplay. 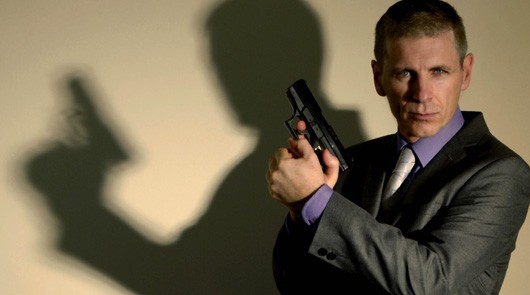 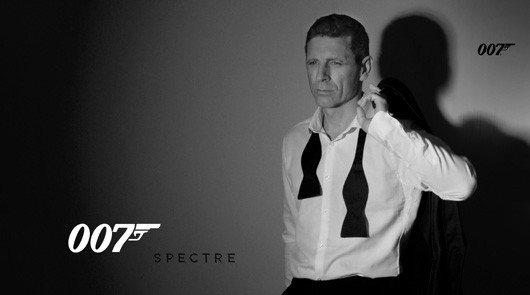 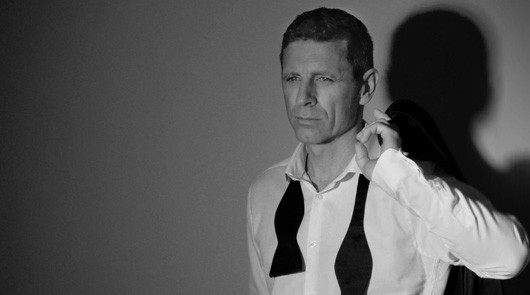 Tour led by Mark, services of a driver and travel in a vehicle and a central London hotel pick up 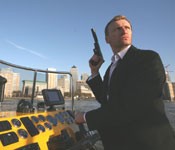