Fans of Outlander will have a chance to fully immerse themselves in this incredible two day Outlander Experience, which showcases the wonderful and historic filming locations used in the making of the show.

This private tour takes in the key locations featured in the show.  You will get to hear anecdotes about the cast, filming and production, transporting you into the world of the Jamie and Claire.

The first stop of the day is at the formidable fortress sitting on the banks of the River Forth and is the filming site for Fort William, the stronghold of the infamous Black Jack Randall.

From there you go to Jamie’s childhood home, Lallybroch. It is a 16th century tower house and one of the favourite Outlander fan’s places to visit. On to the home of the Duke of Sandringham, arguably Scotland’s premier Stately Home. Its where the duel between Jamie & Black Jack was filmed in the grounds. It was also used in Season 2 as a Parisian street location.

Along the way you get to see views of the iconic Forth Rail Bridge.

Your next stop is the fictional town of Cranesmuir, a perfectly preserved example of a seventeeth century town, where you can picture Jamie & Claire wandering around the cobbled streets. Here you will get to see many of the buildings featured in the show including the Mercat Cross and Claire’s herb garden is the beautiful stepped garden behind Culross Palace. The Season 2 episode “Vengeance is mine” was largely filmed here too. Lunch is then taken.

During the drive to your next destination, Callendar House you will pass the Kelpies, Scotland’s latest tourist attraction. Your final stop of the day is the filming site for Wentworth Prison which was also the birthplace of Mary Queen of Scots.

The tour stops overnight in Inverness and you would need to pre-book your own accommodation well in advance of the tour date.
Here are some suggestions:

Today you start the tour in Stirlingshire at the 14th Century castle used as the filming site for Castle Leoch, the home of The MacKenzie Clan.

From here you go to the magnificent Gardens used to replicate The Palace of Versailles and where Jamie and Claire meet Black Jack Randall again.

Onto the Church location used in the scene for the witch trials in Season 1. This church is wonderfully atmospheric and a lovely stop on the tour. Then it’s on to an ancient Chapel where Rupert loses an eye. The chapel itself is a wonderful example of a small medieval Scottish church. While here take a moment to listen to the babbling brook just beside the church.

After lunch you’ll head to the 1945 Inverness location to see Mrs Baird’s Guesthouse. Here you can see if you can spot Jamie’s ghost looking for Claire.

Your final stop of the Outlander Experience is at the location used for Le Harve in the opening episode of Season 2. 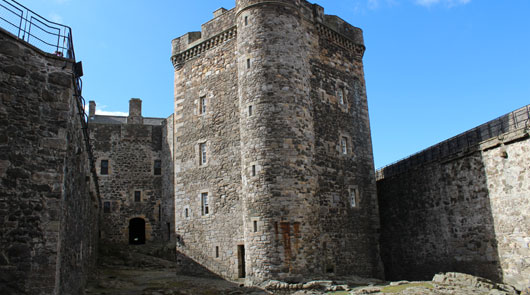 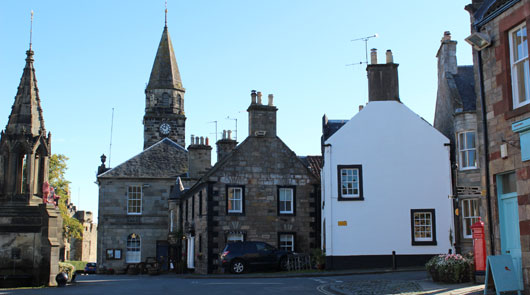 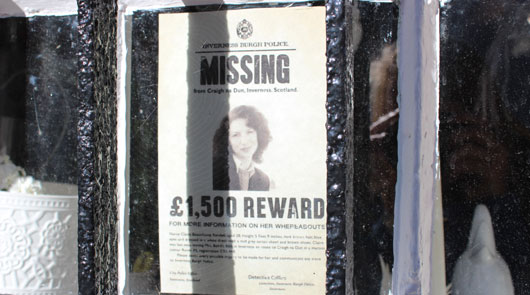 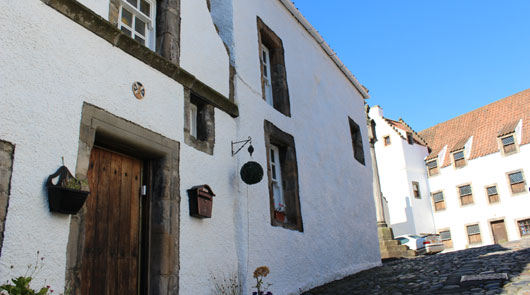 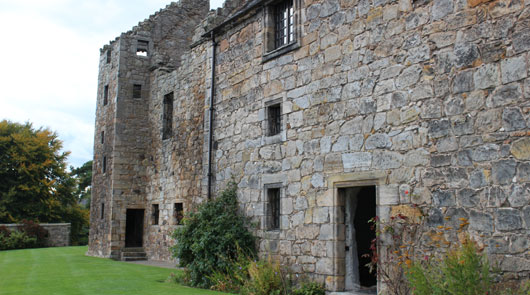 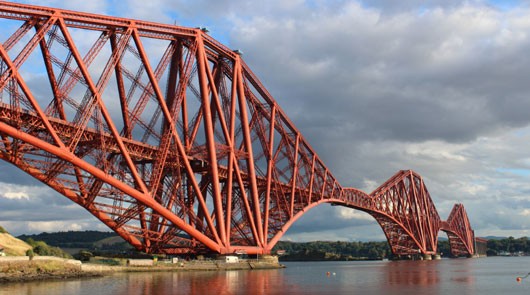 Either Edinburgh or Glasgow or Linlithgow 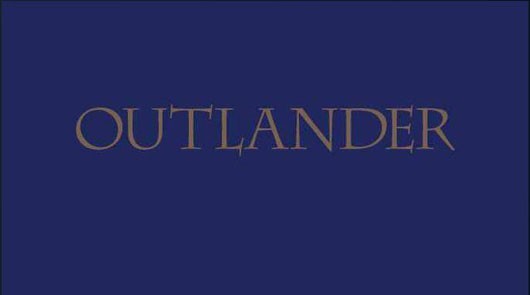