David Nellist has played Mike Stamford in 3 episodes of the BBC version of Sherlock – in the ‘Unaired Pilot’, ‘A Study in Pink’ and ‘The Abominable Bride’

Mike trained at Rose Bruford College of Theatre and Performance and has an extensive list of credits in theatre, film and television including ’55 Degrees North’, ‘Breeze Block’ and ‘The Bill’, as well as film roles in ‘My Boy Lollipop’, ‘Leda’ and ‘Bad Dads’.

When? Available weekdays only

Where? Central London and further afield at an additional cost 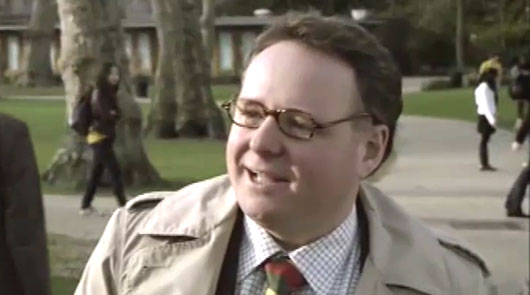 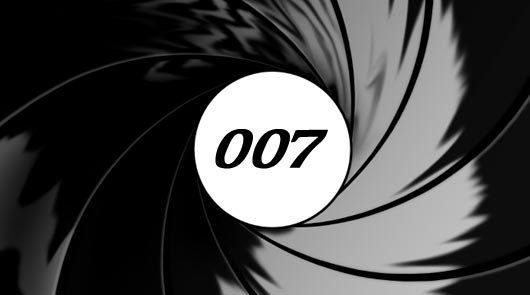 Participate in publicly available events as well as private meetings with one of the actors/actresses or production members from the James Bond franchise.