The next season of Outlander is currently being filmed in South Africa and if the recent leaked pictures are anything to go by, it looks like we are in for a real treat.

New Pictures of the #Outlander Set in Progress in South Africa pic.twitter.com/3HMrjN2uoV

Season two ended with Claire finding out that that Jamie survived the Battle of Culloden and wondering what to do next.

The third season will be based on Voyager, the third fantasy book by American author Diana Gabaldon. For those that have read the book know that Voyager reunites Claire and Jamie after a twenty year separation. Jamie’s life has changed beyond belief but his love for Claire is the same.

A date hasn’t been released yet but we are guessing it will be shown later in the summer this year or maybe early autumn.

The show has been a huge hit in America with many die hard fans wanting to see the filming locations.  We offer two Outlander tours.  Our ‘Outlander 2 day Locations Experience’ takes small groups to many locations in the series. Day one takes you to Jamie’s childhood home Lallybrock which is actually Midhope Castle,  a 16th-century tower house on the outskirts of Edinburgh.  Next you get to visit the home to Duke of Sandringham whch was filmed at Hopetoun House.   Many of the buildings were shot in the fictional town of Cranesmuir, which today is a perfectly preserved example of a seventeenth century town. On tour this is our stop for lunch.  Next we travel to Callendar House and Wentworth Prison.  Also along the way you will get to enjoy the views of the iconic Forth Rail Bridge.

Day two starts at the 14th Century castle in Stirlingshire which was used for filming Castle Leoch. Next you visit the magnificent Gardens used to replicate The Palace of Versailles before heading on to a small medieval church.  This is the chapel where Rupert loses an eye.  After lunch you head to the 1945 Inverness location to see Mrs Baird’s Guesthouse before the final location stop used for Le harve.

Our second outlander tour is a one day 9 hour tour.  Highlights including seeing the church which stood in for Dalneigh Parish Church, taking in the magnificent late 14th century courtyard castle used as Castle Leoch. You will also learn about 18th century Scottish history and like all our tours get inside gossip on the cast and crew.  For more info this day Outlander tour click here.

Some of the sites you will see on our Outlander Tours: 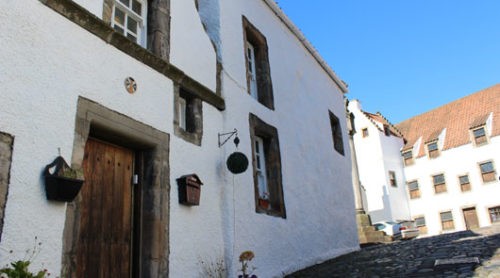 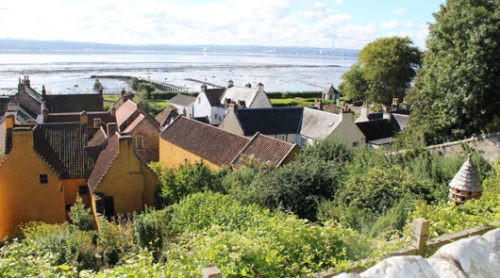 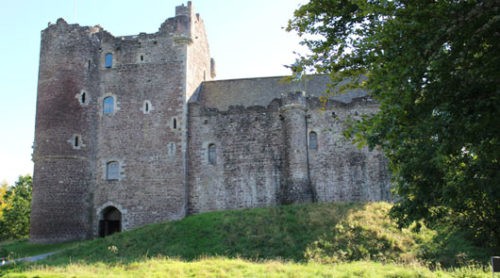