Join the Official Paddington Bear Tour of London and delve into the world of our favorite bear.

Over 50 years ago, after his Aunt Lucy went into The Home for Retired Bears in Lima, Paddington Bear™ left darkest Peru and, after stowing away in a ship’s lifeboat and living on marmalade, arrived in London.

Now he has his second movie, you can follow in Paddington’s paw prints with the official Paddington Bear Tour of London and visit some of London’s neighborhoods and sites that have featured in more than 20 books, plus several film locations from both movies.

You can learn about Paddington’s adventures, discover how the movies were made and find out how good your Paddington Bear™ knowledge really is. 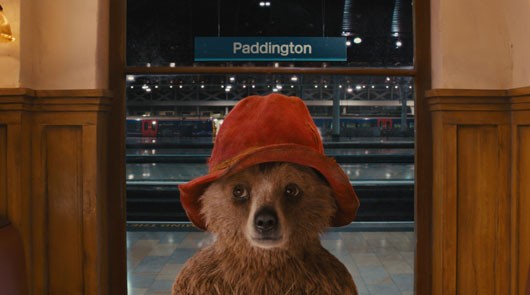 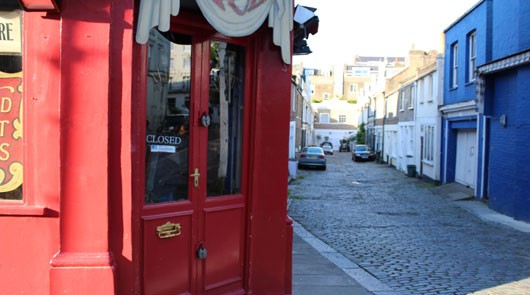 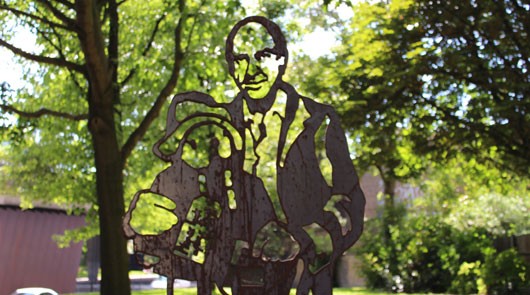 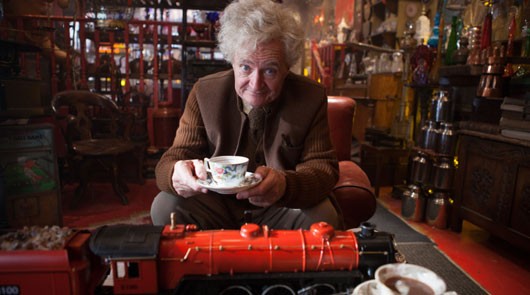 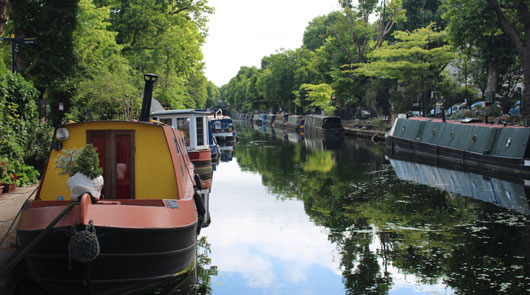 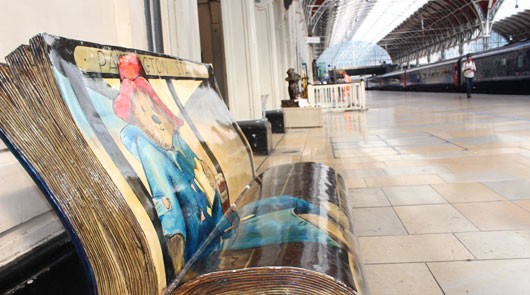 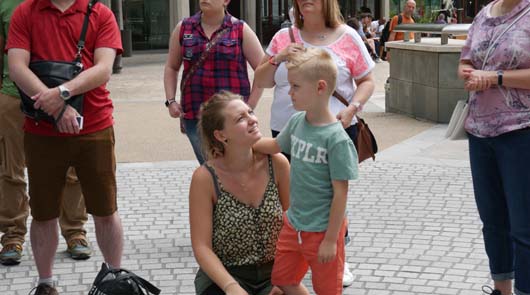 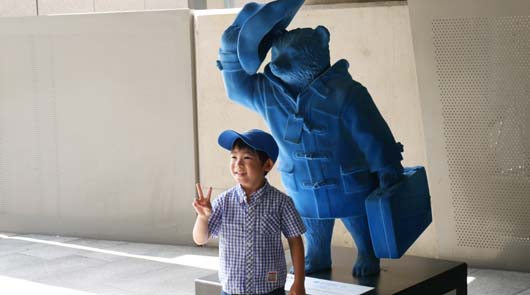 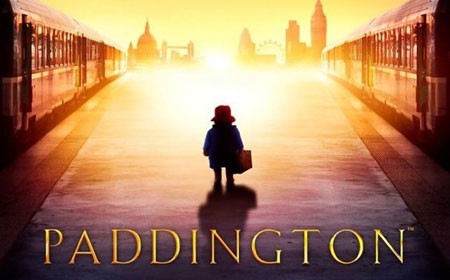