The Da Vinci Code Tour of London is offered as private tour / group tour and will take you on a 2 ½ hour walk around central London to unravel the mystery of Dan Brown’s bestseller.

Learn fascinating facts about the novel and its subsequent release as a movie. Using stills from the film and excerpts from the book, you’ll visit both the actual film locations as well as the locations featured in the London leg of Dan Brown’s novel.

As you get to the bottom of the Da Vinci Code, you’ll also see many famous landmarks along the way including Whitehall, Trafalgar Square, The Strand and many other places of interest.

“In London lies a knight a Pope interred. His labour’s fruit a Holy wrath incurred. You seek the orb that ought to be on his tomb. It speaks of Rosy flesh and seeded womb.”

The Da Vinci Code Tour of London will finish at Westminster Abbey where you can choose to go inside the abbey at your own leisure. 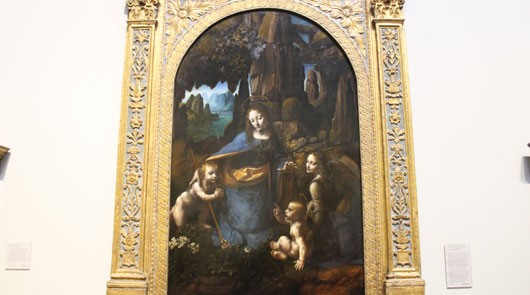 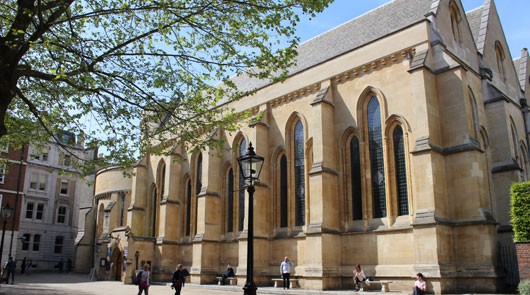 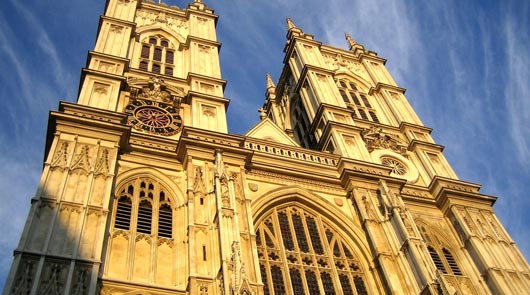 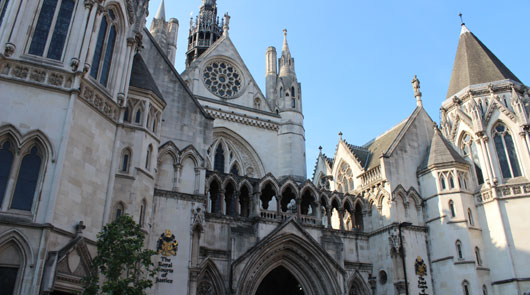 1-20 persons: £150 per group OR 21+ persons: Contact us
Please note that the church is only open on select weekdays. Please check before booking.

DISCLAIMER: Da Vinci Code Tour of London is not an official ‘Da Vinci Code’ event and is not endorsed, sanctioned or in any other way supported, directly or indirectly by Columbia Pictures or the author, Dan Brown.