Now you have the chance to take a BBC Sherlock London Tour of the filming locations in the capital featured in all four series of the hit BBC show Sherlock.

Since this crime drama was first aired in 2010, Sherlock has gained a huge audience worldwide for its alternative take on Conan Doyle’s famous detective.

The 3 hour BBC Sherlock London Tour is carried in a traditional London Black Taxi – the preferred choice of travel for the great detective. Its a great way to see the locations as your driver and guide give you the attention to detail to help enjoy the tour. You’ll see filming locations across central London including locations in Westminster, The City of London, Lambeth and Euston.

There will also be plenty of chances to get out and take pictures up close at the sites that have featured in Sherlock’s adventures.

There will be some walking involved in the BBC Sherlock London Tour, so make sure you bring comfortable shoes and dress for all seasons.

The tour will end at Speedy’s Cafe which is located close to Euston Station.

Please note all people under 18 (i.e. 17 years old and younger) must be accompanied by an adult (aged 18 years or over) on all tours. 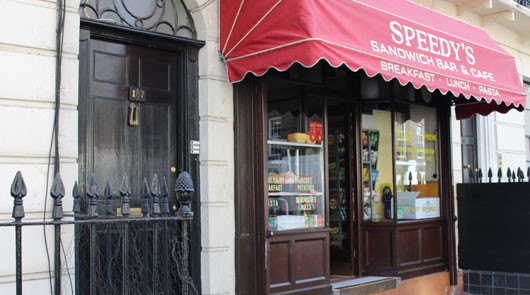 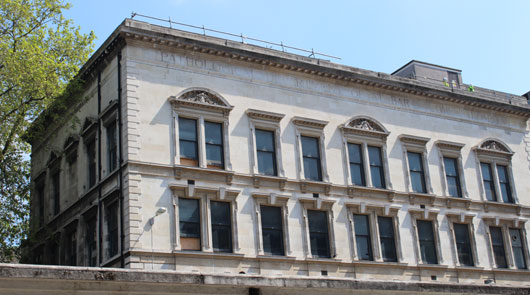 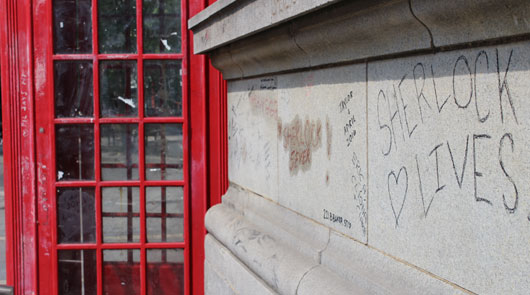 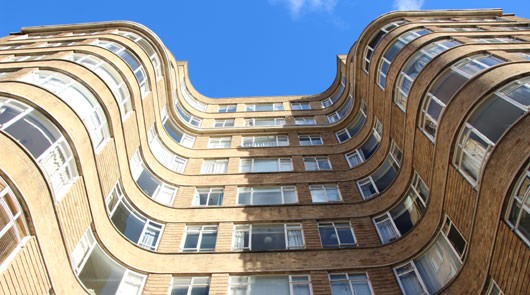