When writer Helen Fielding brought a thirty something singleton to life through a column in The Independent back in 1995 it was to be the start of a phenomenon and a journey resulting in 3 successful novels, 3 major films and now a Bridget Jones tour of the filming locations.

The Bridget Jones tour gives you an opportunity to step into the world of one of the most famous singletons in London and see the city she lives in on this Bridget Jones Tour of Locations.

Visit more than 12 actual movie locations and places featured in all three Bridget Jones films including her home above a London pub, Daniel Cleavers bachelor pad, the church where Daniel Cleavers memorial service is held,  the legal inns of court where Darcy works and much more. Of course we have to include the memorable diary kiss scene from the end of the first movie.

You will get behind the scenes information, hear fascinating historical stories about the streets and areas you visit and get trivia about the films and the stars including Renee Zellweger, Colin Firth and Hugh Grant.

On this walking tour you will get to visit many of the locations featured in many memorable scenes in the capital and also see many of London’s familiar landmarks such as Tower Bridge, London Bridge, St Pauls Cathedral and much more.

Along the way you’ll have plenty of opportunities to take lots of photos, see the locations up close or if you’re lucky bump into Mr Darcy.

The Bridget Jones tour will end near to Tower Bridge.

To make a weekend of your love of Rom Coms we have scheduled 2 other Rom Com themed walking tours on the following day – the Notting Hill Tour of Rom Com Locations at 10:15am and the Love Actually Tour with other Rom Com sites Walking Tour at 2:15pm. 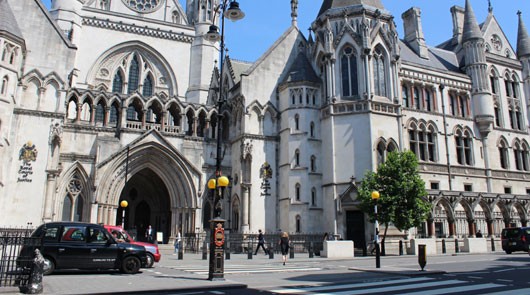 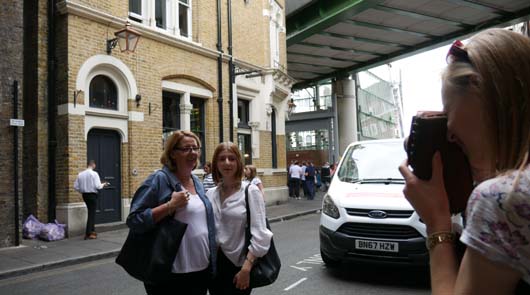 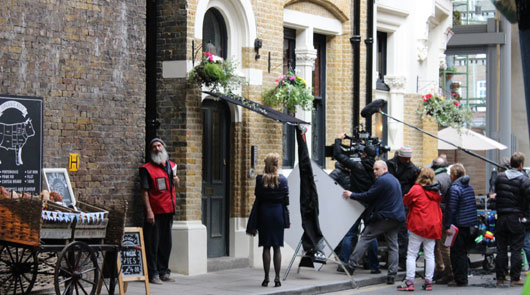 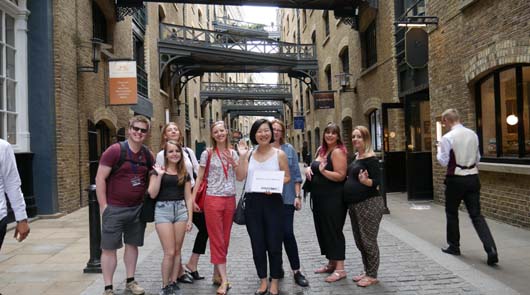 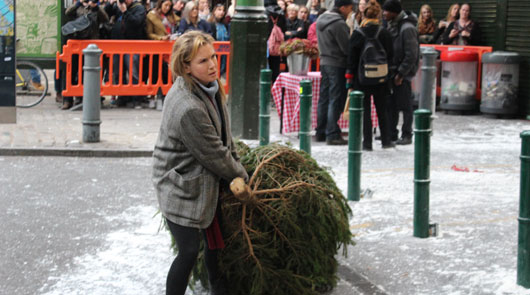 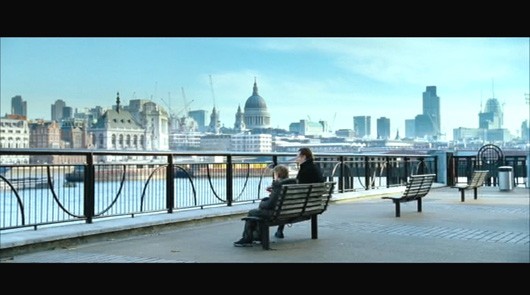 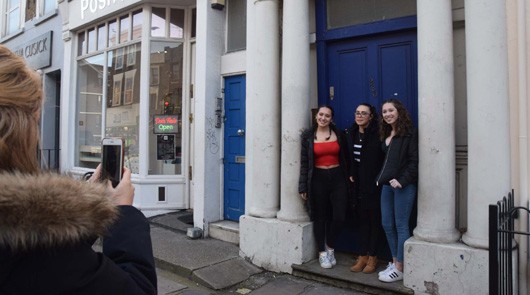