Wondering where was Doc Martin filmed? If you’re a fan of the TV show Doc Martin, this fully guided walking tour will take you around the fictional Cornish seaside village of Portwenn.  In reality, Doc Martin is filmed on location in Port Isaac, a small and picturesque fishing village on the Atlantic coast of north Cornwall.

Now in its ninth series and popular with fans around the world, this Doc Martin tour is the best way to see the main locations from the show which first aired in 2004.

The walking tour is led by a local who has been involved in the filming of Doc Martin itself as an ‘extra’ and shares many anecdotes about the filming of this show.  Locations from the show that you will see include the Doc’s house and surgery, Louisa’s school, Mrs Tishell’s pharmacy and much more.

However, the village itself has a long and fascinating history dating back to King Henry VIII and your guide will show you hidden village paths, historical buildings, beautiful views and give you an insight into local life.  There will be plenty of photo opportunities along the way.

NOTE: Due to the nature of the locations visited and with steps being part of the tour route, this tour is not wheelchair, mobility scooter nor pram friendly. BSL is not provided for this tour.  Dogs are permitted to join this tour, when properly controlled by their adult owners. 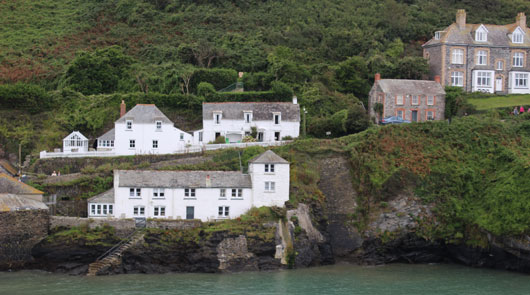 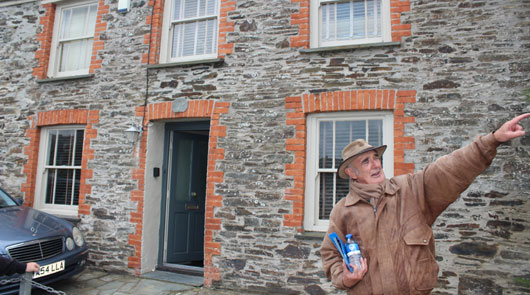 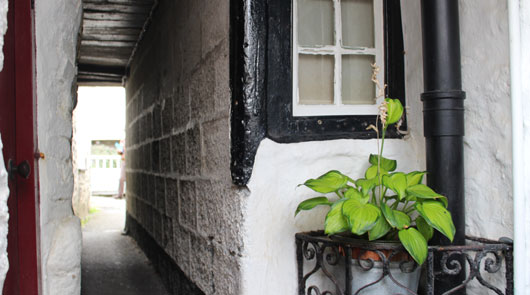 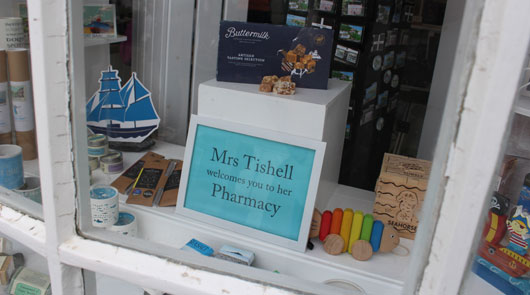 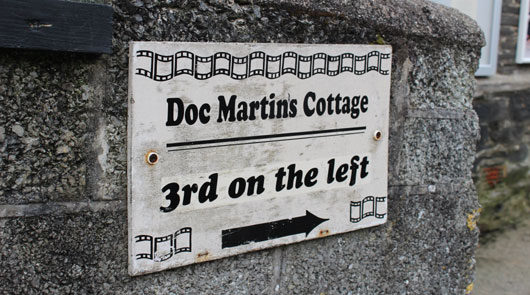 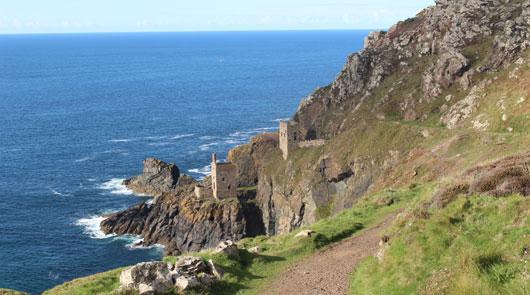 One day guided tour of filming locations in picturesque Cornwall as featured in the BBC drama Poldark, adapted from the Winston Graham series. 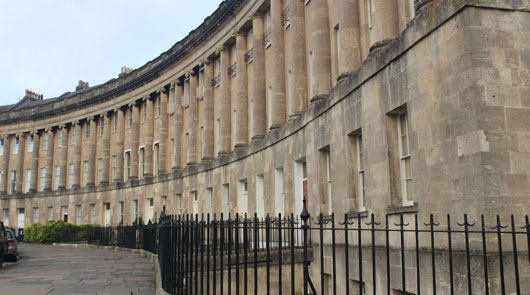