Doctor Who Tour of Wales and England

Take an exciting 3 day fully-guided Doctor Who Wales and England Tour. This small group Doctor Who Tour starts and ends in London and includes iconic Doctor Who locations in South Wales and West England. You’ll be able to visit filming locations seen in the the show since it returned in 2005 and enjoy a wealth of stunning scenery.

DAY 1
Departing from central London the Doctor Who Tour will start by following in the footsteps of Rory and Amy as you explore the Dolls House from Night Terrors where lunch will also be taken. You’ll then head to The Forest of Dean to explore the Maze of the Dead caves as seen in The Time of Angels. After this you will journey through the magical forest of Byzantium and see where Amy has to keep her eyes shut in Flesh and Stone. Finally a trip to Upper Leadworth, Amy and Rory’s dream village from Amy’s Choice caps the day. Overnight accommodation is in the Brecon Beacons National Park.

DAY 2
Following a hearty breakfast your first stop of the day will be an appointment with the real life owner of the Gothic property used as the location of Farringham school in Human Nature and which also featured in the 2012 Christmas special, who can tell you stories about their experiences with the Doctor. Then its onto Craig Y Nors Castle from Tooth and Claw. You will also visit are the church used in The Hungry Earth. Your next stop will be the 13th century castle that doubled as Nottingham Castle in Robots of Sherwood. This is followed by yet another impressive Castle (although not quite as old) which featured as the German UNIT base in Journey’s End and was also Natty Longshoes comedy castle in Nightmare in Silver. Then it’s off to Lower Leadworth, the home of Amy and Rory and scenes from Matt Smith’s first episode The Eleventh Hour. You will have a driving tour of some of the locations from Doctor Who that are outside Cardiff City Centre including the school used in the Doctor Who spin-off Class as well as Clara’s house from The Bells of Saint John.  The end of the day will feature a walking tour of locations in Cardiff City Centre, sites such as the spot where Danny Pink died in Dark Water and other memorable places from the series. Overnight accommodation will be in a 3-4* hotel in central Cardiff.

DAY 3
Following a delicious breakfast you will travel further west and arrive in ‘Norway’ where you can enjoy the beauty of Bad Wolf Bay, and you’ll see where the classic farewell scene takes place between the Doctor (David Tennant) and Rose in Doomsday.  Then it’s time to journey back a century to Farringham village as seen in Human Nature before heading to pre-revolutionary France and the Versailles Palace from The Girl In The Fireplace. Finally the tour stops in Cardiff Bay where you will take a walking tour around some locations in Cardiff Bay, such as the site of the rift and the New Earth hospital, as well as stopping for lunch at the diner from The Impossible Astronaut. You will then return to London in Earls Court where you can farewell the group and have a picture outside a real TARDIS.

Please note that 90% of the tour is not wheelchair friendly due to the locations visited.

Disclaimer: This is an independent, unofficial bus tour of public locations featured in the BBC’s Doctor Who television series. It is not connected with, or licensed or endorsed by, the BBC in any way. Doctor Who, Torchwood and The Sarah Jane Adventures (and related titles and characters) are trade marks of the BBC. All rights reserved by the BBC. 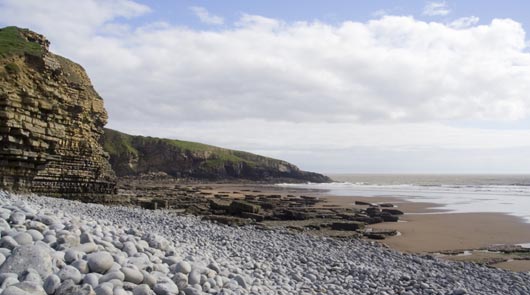 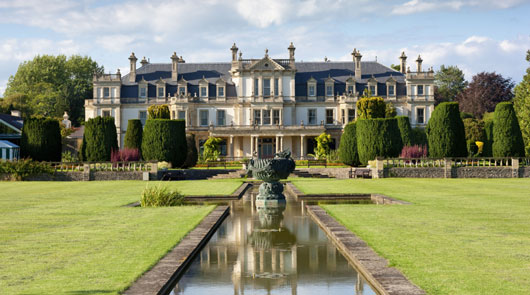 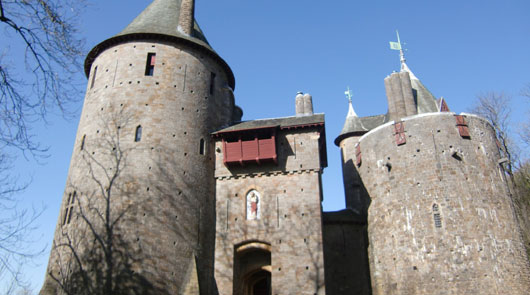 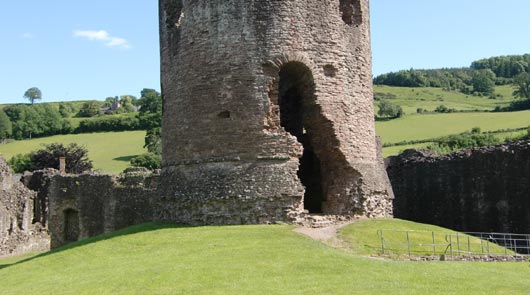 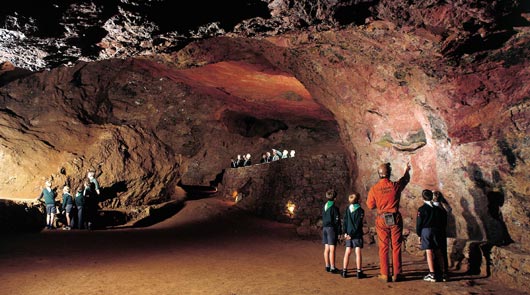 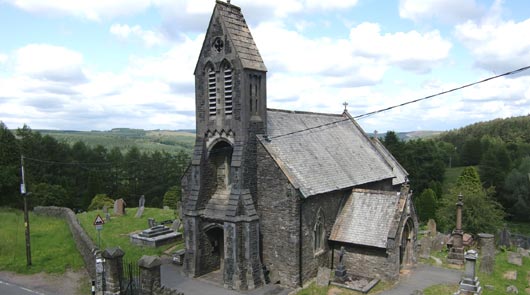 Doctor Who Tour of Wales and England

3 hour Doctor Who Taxi Tour of London by Black Taxi that includes locations from both the classic series and new Who episodes.