Caroline Munro played the glamorous but ill-fated helicopter pilot Naomi in the Bond film The Spy Who Loved Me, who seductively winks at Bond while trying to gun him down from her helicopter.

In her role as Naomi, Caroline holds the distinction of being the first woman ever undeniably killed by James Bond.  Available weekdays only.

When? Available weekdays only

Where? Central London (and further afield at an additional charge) 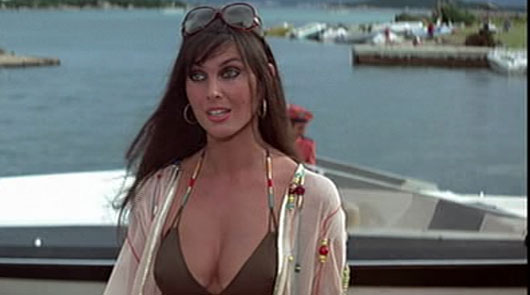 Other Options To Consider 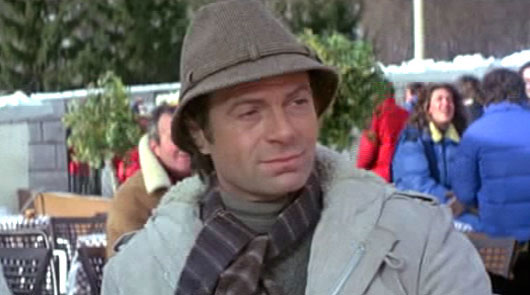 Meet and enjoy the British actor John Moreno who played Luigi Ferrara in the 1981 Bond film For Your Eyes Only. 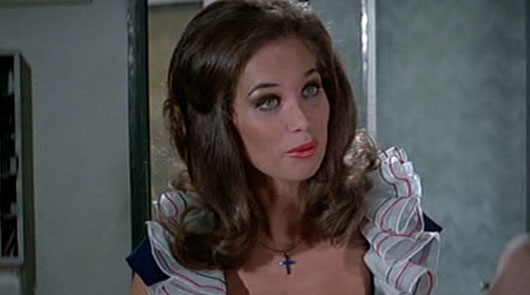 Enjoy a private meeting with glamorous actress Valerie Leon, famous for her roles in James Bond, Carry On films and much more.