Rated 5 out of 5 based on 4 Feefo user ratings.

Although the show is filmed across numerous European locations including Paris, Amsterdam, Berlin, Rome and Bucharest much of the action has taken place in London and it’s here where we go hot on the trail of Villanelle.

This three hour Killing Eve tour by foot takes in about 10 filming locations from all four series some of which were also surprisingly used to stand in for non London locations such as Paris.

The Killing Eve tour covers a wide geographic area from London Bridge and Southwark to the Bloomsbury and Barbican areas further north of the City of London . Even if you haven’t seen the show the tour is a great way to see both iconic London locations as well as more off the beaten path areas on the fringes of central London.

Some of the sites on the walking tour you will be able to visit include the hospital where Eve and Villanelle first cross paths, the tube platform where Villanelle kills Rhian – the assassin for The Twelve. You’ll also see where Villanelle goes undercover as Billie at the AA meeting, where Villanelle throws Amber Peels chaperone in front of a truck and much more.

Make sure you have an Oyster card or travel card as there will be a short tube journey as part of the tour. 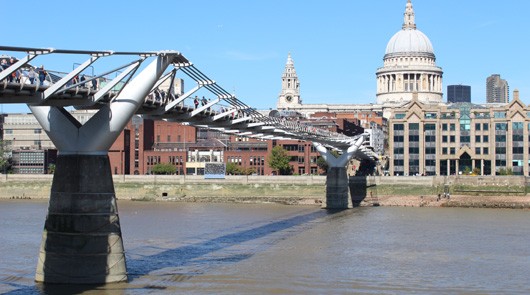 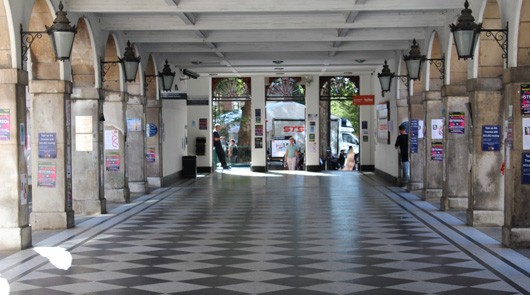 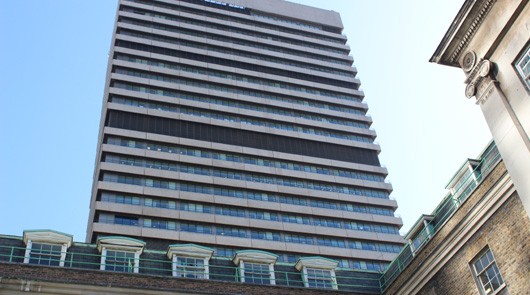