Rated 5 out of 5 based on 4 Feefo user ratings.

Step into the world of the secret Kingsman organisation and discover some of the locations that have featured in the two hit movies starring Colin Firth (Harry Hart) and Taron Egerton (Eggsy) on a Kingsman Tour.

Your guide and driver will pick up from a central London Zone 1 hotel in a traditional Black Taxi and give you the background to the films and the original graphic novels on which they were based upon.

The Kingsman tour will take you around some of the key locations from the first two films and explore areas such as Mayfair, St James, Westminster and Kensington in the comfort of a traditional London Black Taxi, the same style of vehicle used by a Kingsman operative.

Your driver and guide will take you to the HQ of the Kingsman organisation in Savile Row, itself a real tailor shop, in the world’s most famous street for bespoke suits and garments. You will also get to see the new HQ of the organisation just down the road and again another world-famous shop selling fine wines.

Other sites included on the tour are where Harry Hart meets Professor Arnold, who was played by Mark Hamill.  Not far from here is Harry Hart’s home – faithfully rebuilt since its destruction in the second film.

Of course, the tour wouldn’t be complete without a comfort break to the pub setting where Harry Hart teaches some of the local lads about how ‘Manners Maketh Man’.

As part of the tour, there will be opportunities to get in and out of the car and some walking will be required, so make sure you bring comfortable shoes and dress for all seasons. 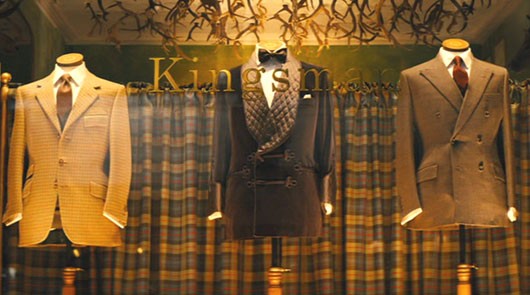 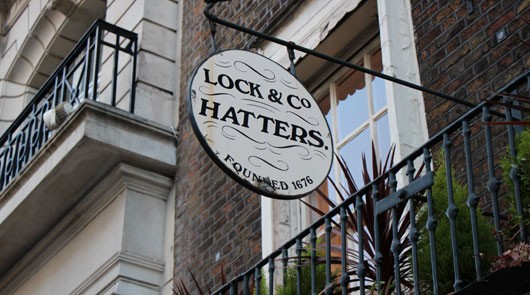 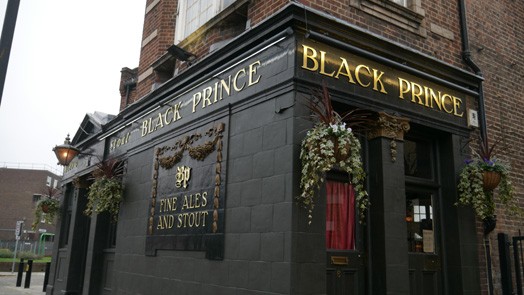 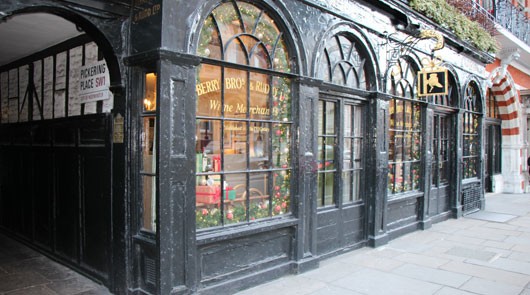 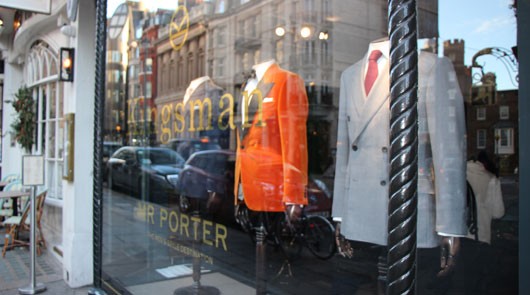 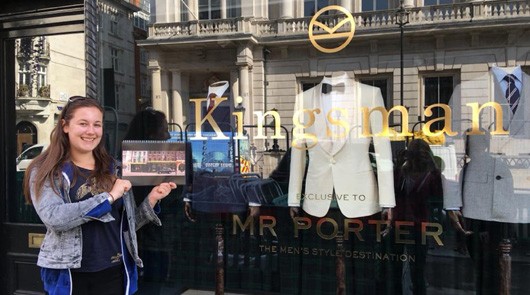