This London scavenger hunt has been designed for groups to explore both hidden and more well known parts of the City using Film and TV locations as a central theme.

The London scavenger hunt will take you around the Strand, Fleet St, Smithfield and St Paul’s areas of the City and take in churches, offices and hidden nooks and crannies that have appeared in scenes on film and TV.

The hunt can be carried out on any day of your choosing and will be overseen by an event manager who will meet the teams, give an introductory briefing, monitor the teams throughout, mark clue sheets and announce the winning team. They will be also able to contact the hunt manager by mobile phone throughout the hunt.

You will receive a briefing from your event manager and each team of 3 persons will be issued with a roadbook. The teams will be asked to answer questions and take photographs on the topic of TV and Film in London. Each team must be equipped with a digital camera or a telephone that can take pictures.

The London scavenger hunt will end in a traditional English pub in Smithfield where the teams can relax and where the winning team is awarded a prize. 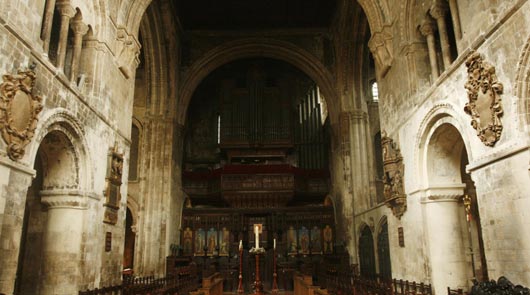 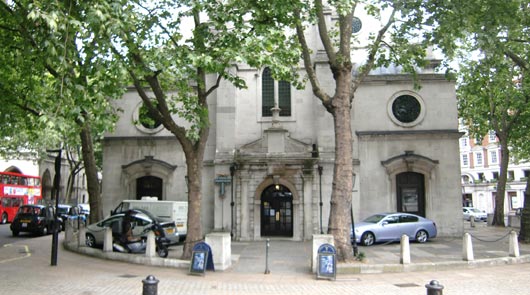 Any day by arrangement.

Additional packs cost £20 each plus the services of an event manager.

Hunt prizes can be arranged for the winning team but an additional cost applies. Cameras.