Grab your parroted umbrella and join the Mary Poppins Walking Tour of London for a jolly holiday. Trip the light fantastic and explore on foot the magical fun packed walking tour of the film locations and inspirations in the City of London.

The classic 1964 film starred Julie Andrews as the Nanny and Dick van Dyke as Bert the chimney sweep. The film was adapted from the childrens stories by author P L Travers.

Join other Poppins fans and learn about everyone’s favourite nanny. Learn how the films were made and the background to the books. Test out your Mary Poppins knowledge too. Can you speak Leery? You’ll get to learn a few catchphrases from the film to try out when you go home.

Enjoy a fun afternoon with other fans

On the Mary Poppins tour, you will see where Mary Poppins Returns was filmed. The tour includes scenes from the catchy and energetic “Trip a Little Light Fantastic”. As this is the sequel to the iconic Disney film “Mary Poppins” you will also visit the now famous corner steps where the bird lady sits. Although she may not be there,  you can hum “Feed The Birds” to yourself and snap a few photos, too.

No tour about a flying nanny would be complete without a trip to the rooftops of London. Grab a lift to capture some stunning views of St Paul’s Cathedral. You will end our tour at the bank, of course, where Jane and Michael flew their kite up to the windows to save No. 17 Cherry Tree Lane.

The 2 hour walking tour includes many of the film locations and inspirations from the film Mary Poppins Returns. Inspirational locations from the books including the Bank of England, the Royal Exchange and the sites used for the streets of London.

The Mary Poppins Tour is the most practically perfect way to see London and the locations used in the new Mary Poppins Returns movie starring Emily Blunt as the world famous nanny.

As you walk, you’ll also get to see many other familiar landmarks along the way. Your tour guide will point out some historic locations and provide additional information. This is a practically perfect mix of fiction and reality. Make sure you order your Mary Poppins Parrot Umbrella before the tour. Customer Reviews. 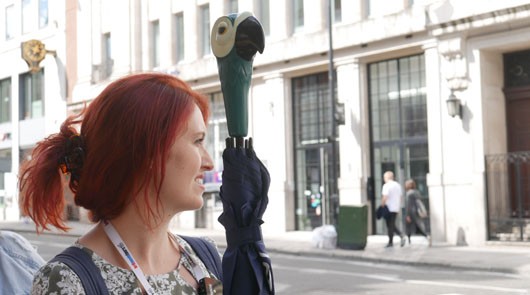 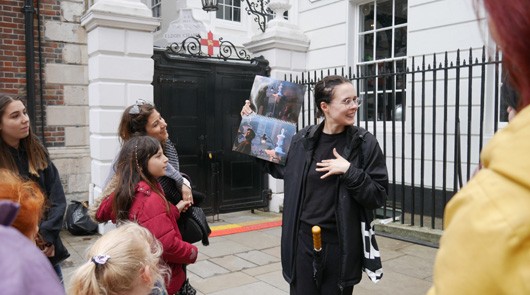 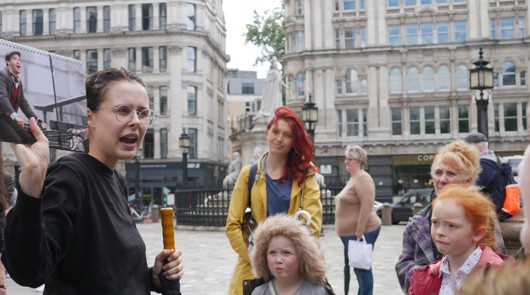 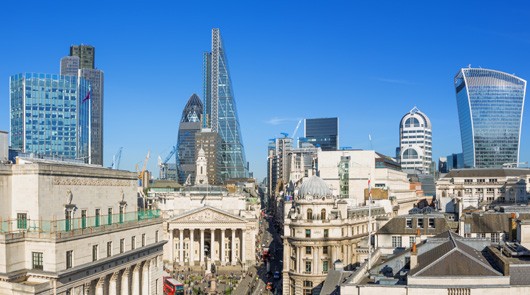 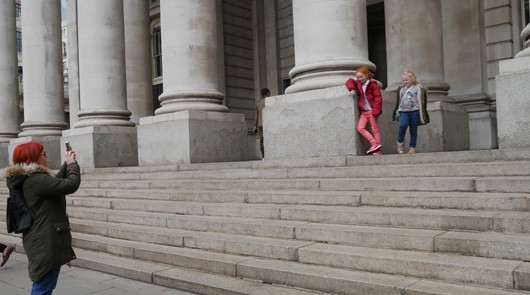 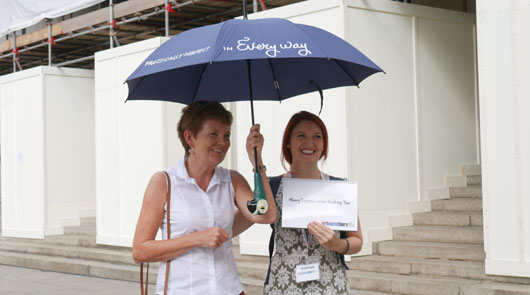 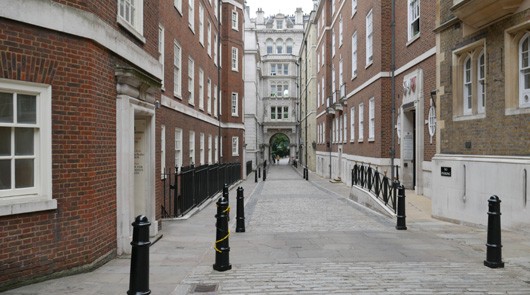 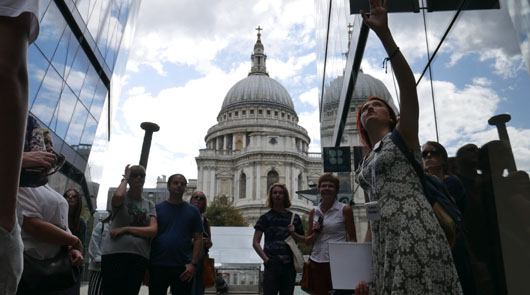 Book this tour. Gift this tour

Follow in Paddington's pawsteps on the OFFICIAL 2 ½ hour walking tour of London visiting book and film sites including the station he arrives at from Peru and Mr Grubers shop.