Your mission, should you choose to accept it, is to take a Mission Impossible Tour of London with Brit Movie Tours. You will follow in the footsteps of the IMF (Impossible Missions Force) and uncover secrets behind the making of the series.

The walking tour will focus on locations seen in the all-action blockbuster movie franchise starring Tom Cruise which has been entertaining cinema audiences since the first movie appeared on screen in 1996.

Your guide will meet you outside the London safe house as seen in the first Mission Impossible film and will take you to the place where Ethan Hunt makes the phone call letting Kittridge know that he’s in London.

The Mission Impossible Tour visits more than 15 locations from MI1, MI5 and MI6 which are located in the City of London and Southwark. You’ll see some of London’s most famous and iconic landmarks including the exterior of St Paul’s Cathedral, where Ethan Hunt interrupts a funeral and confuses Benji by running in circles in Mission: Impossible – Fallout. You’ll enjoy seeing the recognisable London sites, such as the Tate Modern, that featured in the epic rooftop chase in MI6 in which Tom Cruise famously suffered an injury while filming one of the stunts.

But it’s not just grand buildings, you’ll be guided down side streets, along out-of-the-way passageways and through blink-and-you-miss-them tunnels in the City of London as you uncover the locations featured when Ethan and Ilsa flee after escaping from the café in Mission: Impossible – Rogue Nation.

Along the route you will see the site of the telephones, where Hunt realises Phelps survived in MI1, find out which windows (yes there’s a lot more than one) Ethan Hunt jumps through during various chase scenes. One of the tour’s highlights is seeing the 17th century English pub where Ethan Hunt and Luther Stickell enjoy a pint at the end of MI1.

During your Mission Impossible Tour, you’ll have plenty of chances to take lots of pictures and the tour will go at a leisurely pace, unlike Ethan Hunt, you won’t have to run or jump off any buildings!

As with all of our walking tours, group sizes are limited to 20 persons.

The Mission Impossible Tour will finish at Temple Station. Let the tour begin. This message will self-destruct in 5 seconds … 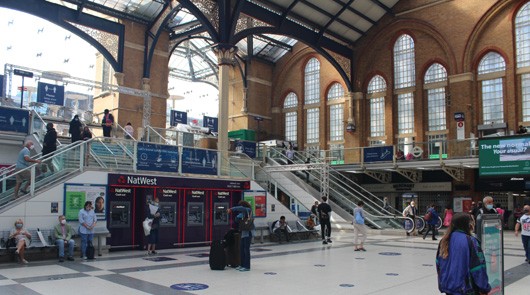 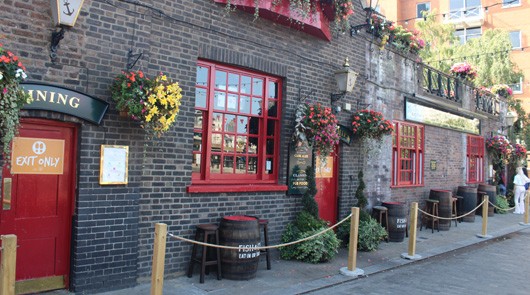 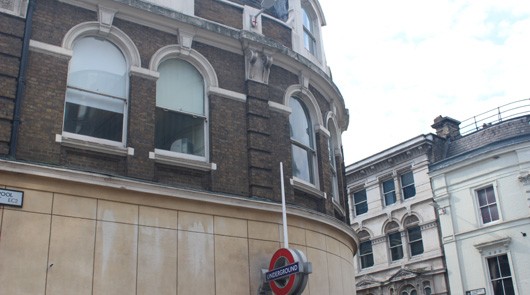 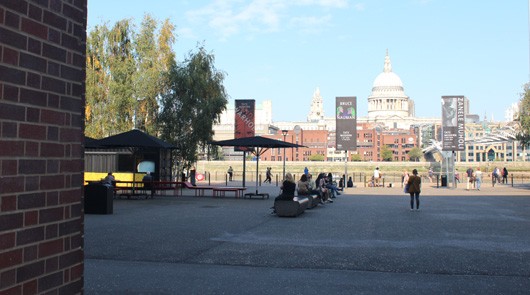 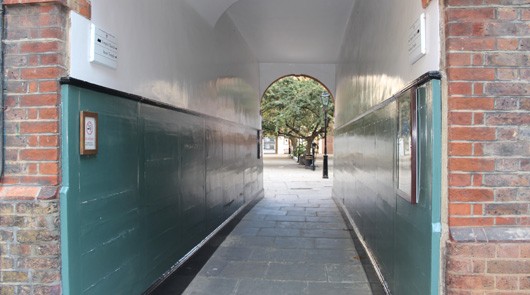 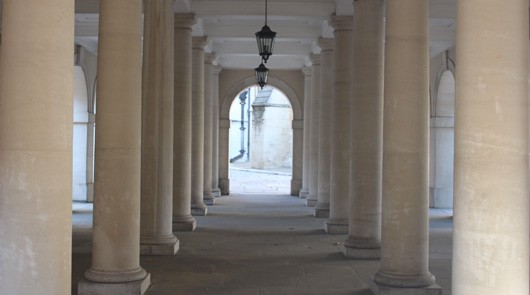