Your day will start with a visit to the world famous Madam Tussauds, where you can jump the queue and get pictures standing next to the incredible waxworks of celebrities and sets which form part of the Star Wars™ Experience.

As well as being able to get a picture standing next to characters from the epic space saga such as Darth Vader facing Luke Skywalker and Chewbacca at the helm of the Millennium Falcon, you will also be able to visit the Marvel Super Heroes 4D interactive exhibit, see waxworks of celebrities, royals and world leaders up close and personal.

Following your visit to Madam Tussauds, you will depart from central London and head straight to Puzzlewood Forest in the heart of the Forest of Dean, where you will find a magical woodland that offers a mystical atmosphere like no other.

Kathleen Kennedy, the American film producer, described Puzzlewood as “the most magical forest on the face of the earth”.

Situated close to the Welsh border, Puzzlewood Forest has been used by several film makers and is also said to be the inspiration for the forests of Middle Earth in The Lord of the Rings and the Forbidden Forest in the Harry Potter stories.

Whilst here, you will get a guided tour of the site including the exact spots where iconic scenes have taken place in productions such as Merlin, Atlantis, Jack the Giant Slayer, Doctor Who and of course Episode 7 of the space saga set in a galaxy far away.

You are welcome to get dressed up as your favourite character.  You will of course have a chance to explore the site independently and recreate the scenes for yourself, before heading back to London later in the day. 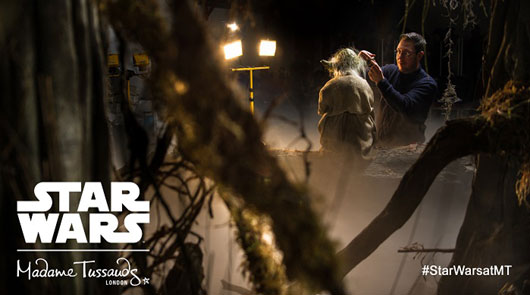 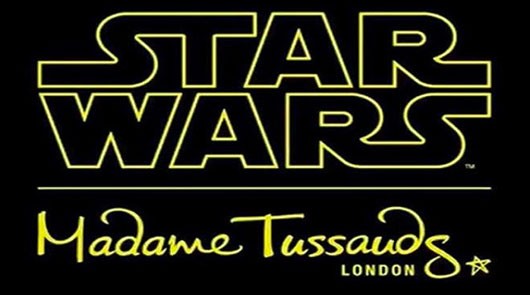