This 2 ½ hour Superhero Tour is a guided walk that showcases the London film locations featured in Superhero movies filmed in the capital.  You will follow onscreen heroes such as Batman, Wonder Woman, Doctor Strange and Wonder Woman as they fight to protect civilisation and defeat the forces of evil.

This Superhero tour is also a great way to see some of London’s famous landmarks including Trafalgar Square, the British Museum, St Pauls Cathedral, the London Eye as well as some of London’s lesser-known green spaces and squares.

You’ll see how London has been used by movie makers from all over the world to represent both the British capital but can also stand in for numerous other locations from across the globe including Xandar and Gotham City.

As you go on this cinematic journey through the heart of the capital, you will see stills taken from the films mentioned as you stop at the actual locations.  You will hear fascinating behind-the-scenes information on many of the films set in London. There will also be a short tube ride as part of the tour so make sure you bring a valid Zone 1 Travelcard/Oystercard.

This movie locations London tour will include plenty of opportunities to take photos as well as seeing the locations up-close.  On our London walking tours, we limit the size of the group to 20 people to ensure you have a positive experience and can easily hear your guide.

The walk will finish near to Trafalgar Square. Customer Reviews. 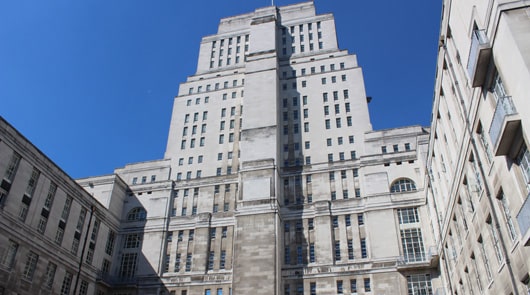 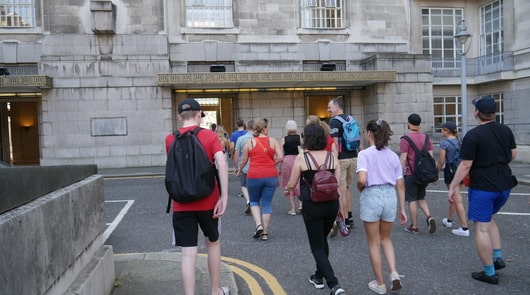 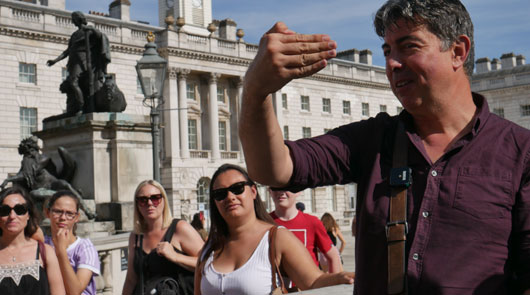 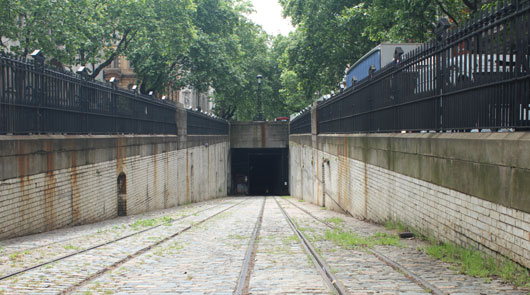 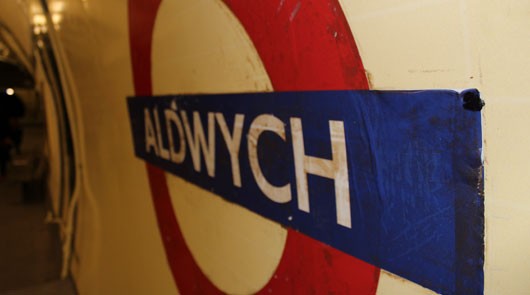