Discover what it takes to be the world’s most famous secret agent, as we take you on a journey to uncover some of the locations from the James Bond films, including the latest 007 film to be released in 2021 – No Time to Die, as well as Bond’s previous adventure, SPECTRE.

As part of the tour, you will also get to learn about aspects of the British secret service, aspects of Bond creator Ian Fleming’s life and discover where fantasy meets reality.  Sites visited will include London’s oldest restaurant (which featured in SPECTRE), the National Gallery, Whitehall, Mi5 and Mi6.

The tour will start at Charing Cross, then course its way through Westminster, the beating heart of British politics and intrigue, filled with government buildings and secret bunkers, all with secrets to tell.

During the James Bond walking tour, you’ll get a chance to see many filming locations from movies including Skyfall, SPECTRE, No Time to Die, A View to a Kill, The Living Daylights and more. There will also be lots of opportunities to take pictures and see familiar locations up-close and personal.

As part of the tour, there will be a short bus journey, so you will need an Oyster OR Travelcard (valid for Zone 1) before the start of the tour.

This tour complements the James Bond Bus Tour of London, as each tour covers different locations. 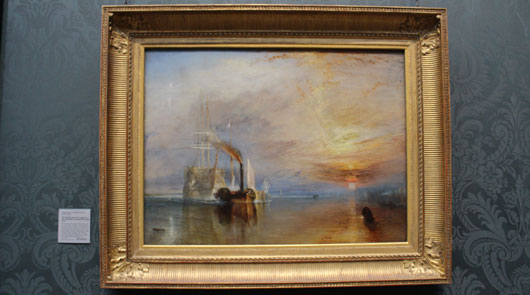 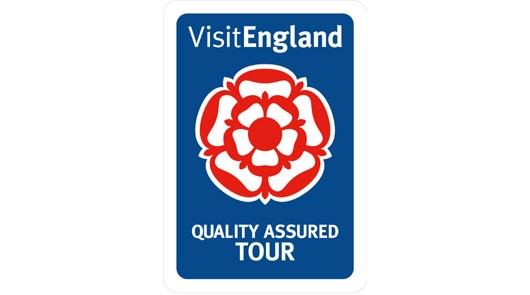 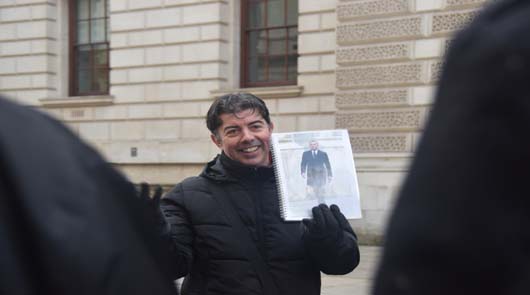 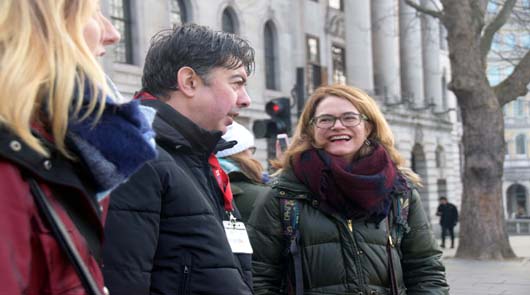 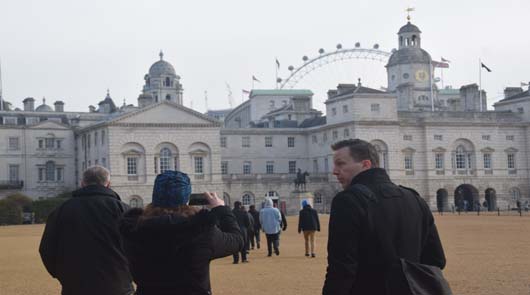 DISCLAIMER: The James Bond Walking Tour of London is not an official event and is not endorsed, sanctioned or in any other way supported, directly or indirectly by EON Productions, MGM, United Artists or Danjaq or other studios connected with films featured on this tour, nor The James Bond book publishers or the estate of Ian Fleming. All rights to the series of “James Bond” books are the property of the estate of Ian Fleming. Film rights and image trademarks are the property of their respective studios.