Step into the dangerous world of 007 and other secret agents as we take you on a James Bond Bus Tour of London, visiting movie locations and sites linked with Ian Fleming and 007, including locations from the latest Bond film No Time To Die.

On this James Bond tour, you’ll travel by mini-coach and visit iconic James Bond filming locations in central London.  The tour covers a wide expanse of central London from Wapping in the East End to Mi6 in Vauxhall.

The tour covers some classic scenes from the James Bond films including the College of Arms from On Her Majesty’s Secret Service, where the traffic wardens were splashed by the Q Boat in the exciting opening sequence to The World is Not Enough, the Shanghai Tower and secret new entrance to Mi6’s ‘new digs’ from Skyfall.

You’ll also be able to take a visit to St Petersburg from Goldeneye and see the secret entrance to Vauxhall Cross Station from Die Another Day.

You will also get to see 2 locations from No Time to Die – Q’s house and the lock-up where Bond drives off in his Aston Martin.

Learn how the James Bond films were made, get an insight into the secret world of spies, discuss some of the classic James Bond London settings and novels, plus trivia about the actors behind them.

Along the way, you’ll have plenty of opportunities to take pictures and follow in the footsteps of Ian Fleming, Sean Connery, Pierce Brosnan, Daniel Craig and real-life spies.

This tour complements the James Bond Walking Tour of London as each tour covers different locations. 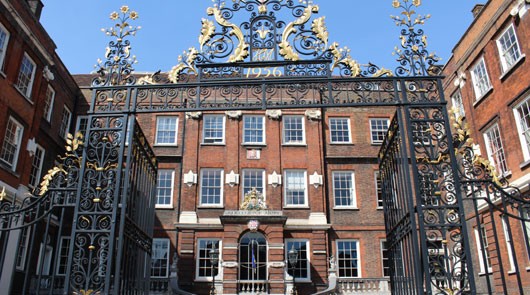 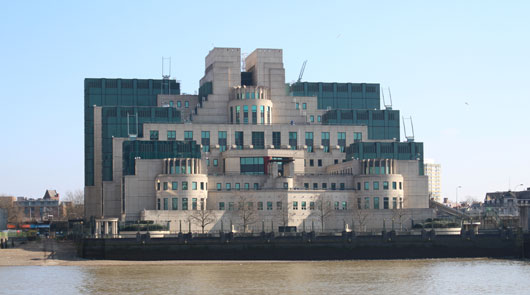 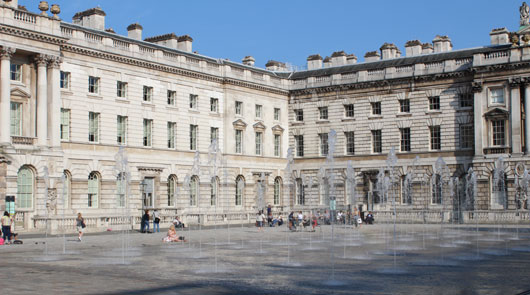 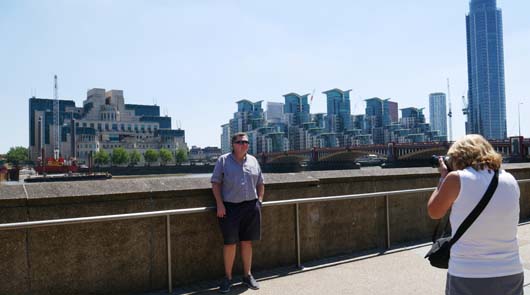 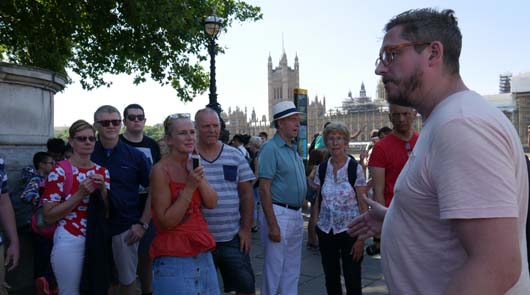 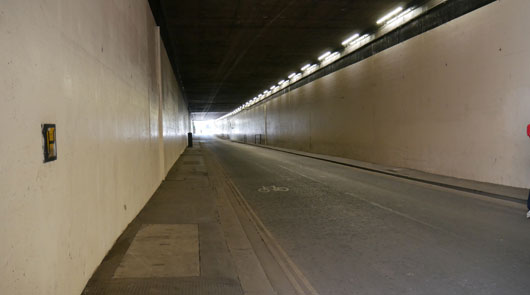 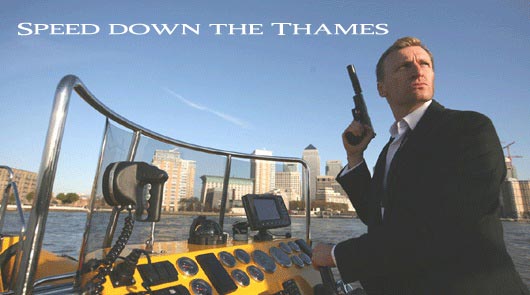 DISCLAIMER: The James Bond Tour of London is not an official event and is not endorsed, sanctioned or in any other way supported, directly or indirectly by EON Productions, MGM, United Artists or Danjaq or other studios connected with films featured on this tour, nor The James Bond book publishers or the estate of Ian Fleming. All rights to the series of “James Bond” books are the property of the estate of Ian Fleming. Film rights and image trademarks are the property of their respective studios.