The James Bond Classic Tour is for true aficionados of 007. The full-day tour is led by a knowledgeable James Bond expert who will share little-known behind-the-scenes facts. En route, you will get the chance to watch movie clips, discuss the books and your favourite film moments.  At each filming location, you can get out to take photographs, and enjoy time at each place.

Part 1: Shrublands from Thunderball, Bladen Safe House and a milkman

The James Bond Classic Tour starts at a location of your choice with your own driver and guide. Firstly, you will head for Buckinghamshire via a short stop at the location used as Shrublands in Thunderball. Next up is a visit to Oxfordshire and the beautiful picturesque 12th-century house in the Chiltern hills. This location served as the Bladen Safe House in The Living Daylights. Koskov was abducted by Necros at this secret location. You can also see the exact spot where Necros covertly eliminates the milkman as that is in a lane close by.

The next destination will be a charming town in the Chilterns. Here you will visit the 18th-century coaching inn, which stood in for the hotel where Major Derval stays in Thunderball. Lunch can be taken here. Following a hearty lunch fit for a secret agent, you will head to the resting place of Bond’s beloved wife. Pay your respects at this location used as the resting place for Teresa Di Vicenzo/Tracy Bond in For Your Eyes Only.

Part 3: A location trek around a country park backlot

Then it’s onto Black Park Country Park just behind Pinewood Studios where you will go on a movie location trek. Numerous scenes from Bond have been filmed in the park which is one big backlot. Discover the Alpine forest car chase in Goldfinger, the pipeline explosion from The World Is Not Enough, and the Ugandan Rebel Camp from Casino Royale. Who knows if you’ll be lucky to see some filming taking place on the day.

Part 5: Pinewood Studios, and a photo-stop at a covert meeting with M

There will also be a short photo-stop outside Pinewood Studios. The studio is the leading destination for filmmakers and where the Bond films have been made since Dr No in 1962. En route to central London, there is just enough time to drop by the West London location where Bond and M meet by the river Thames in No Time to Die. 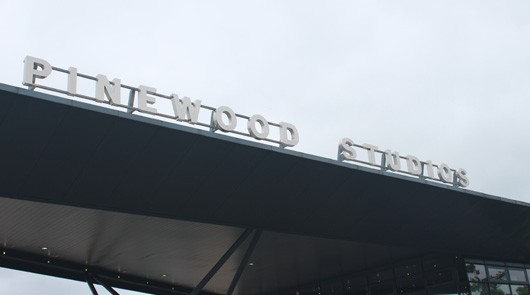 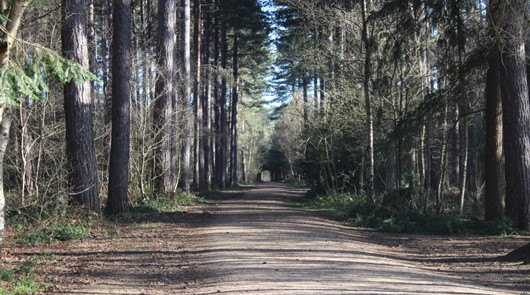 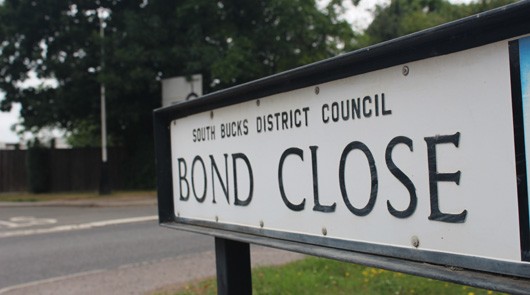 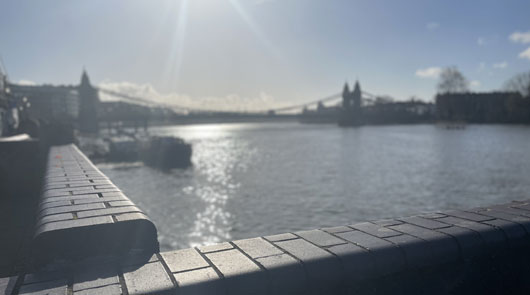 Gratuities (optional). Car / Booster seats for children under 3 years, lunch and refreshments are NOT included

DISCLAIMER: This James Bond Locations Day Tour from London is not an official event and not endorsed, sanctioned or in any other way supported, directly or indirectly by EON Productions, MGM, United Artists or Danjaq or other studios connected with films featured on this tour, nor The James Bond book publishers or the estate of Ian Fleming. All rights to the series of “James Bond” books are the property of the estate of Ian Fleming. Film rights and image trademarks are the property of their respective studios.