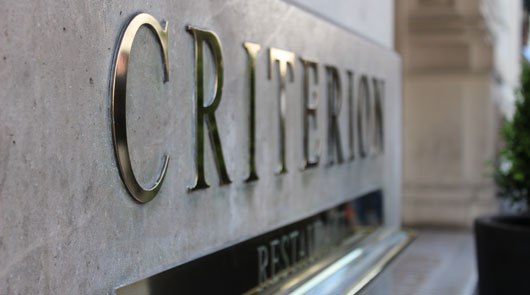 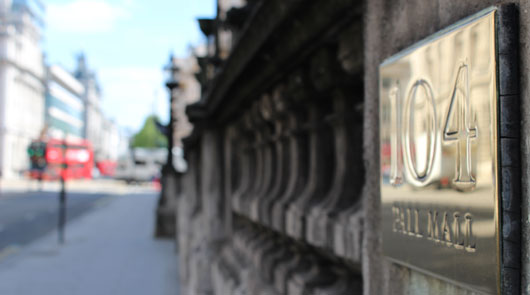 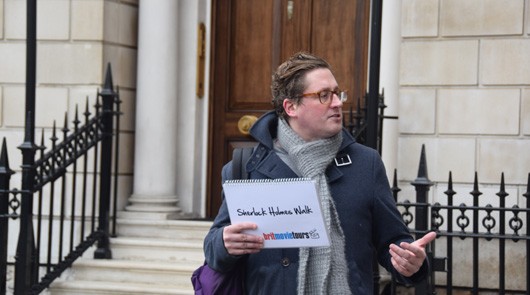 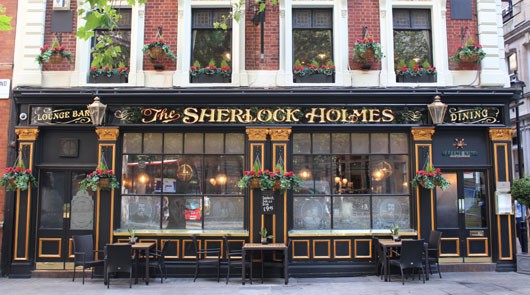 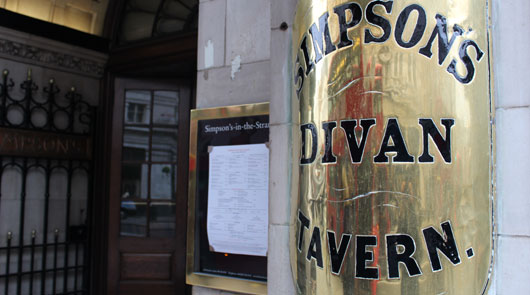 Book today and SAVE 6% with Promo Code: SAVE6

90-minute immersive escape game for teams of 4-6 people brought to you by Mark Gatiss and Steven Moffat, the writers of the hit TV series.