Join the original and best Doctor Who London Tour

Our fantastic Doctor Who guides will take you on a 2 ½ hour walking tour exploring sites from new Who episodes from 2005. You will also see a few sites from classic episodes as well.

A fun morning for fans of the Time Lord

The tour starts just outside London Bridge Station where you’ll see the Great Intelligence Base from The Bells of St John’s. Journeying through Borough Market and along the South Bank you will see both new and classic locations. An iconic episode and location included is The Globe Theatre as seen in “The Shakespeare Code” with David Tennant.

See where Missy sat as her Cybermen take over the world and and hear behind-the-scenes tales. Filming took place in some of London’s busiest tourist attractions and hear funny stories about its challenges. You will discover lots of Doctor Who trivia and learn about London landmarks that were the backdrop to filming.

A tour to remember for fans and non fans

Along the way, you’ll have plenty of chances to take pictures and see the locations up-close.  As part of the tour, you will take a short bus journey, so you will need either a Zone 1 Travelcard or an Oyster card.

Finishing at Westminster, we will tell you how one of Doctor Who‘s most famous mistakes made it into the first series of ‘New Who’.

A mixed tour of Classic and New Who locations is available upon request (as a private walking tour only). 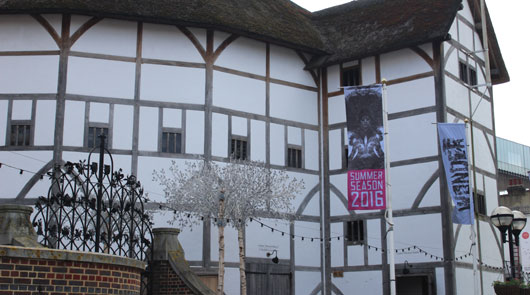 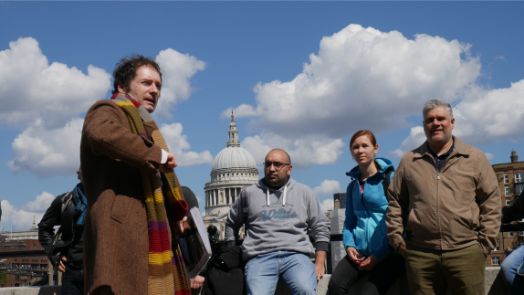 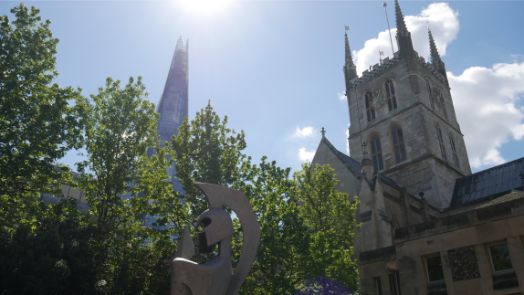 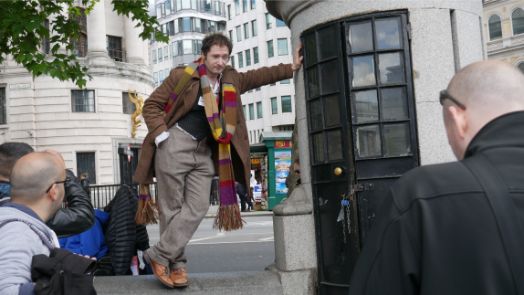 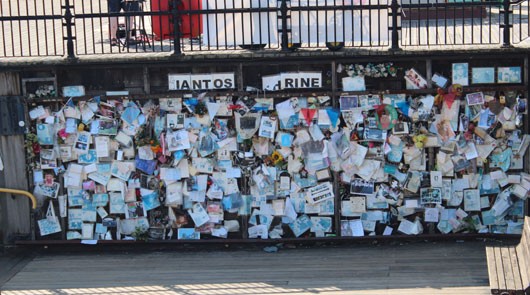 Private Doctor Who tours of Cardiff including over 20 filming locations from Amy Pond's village to the New Earth hospital, sites in Cardiff Bay and much more. 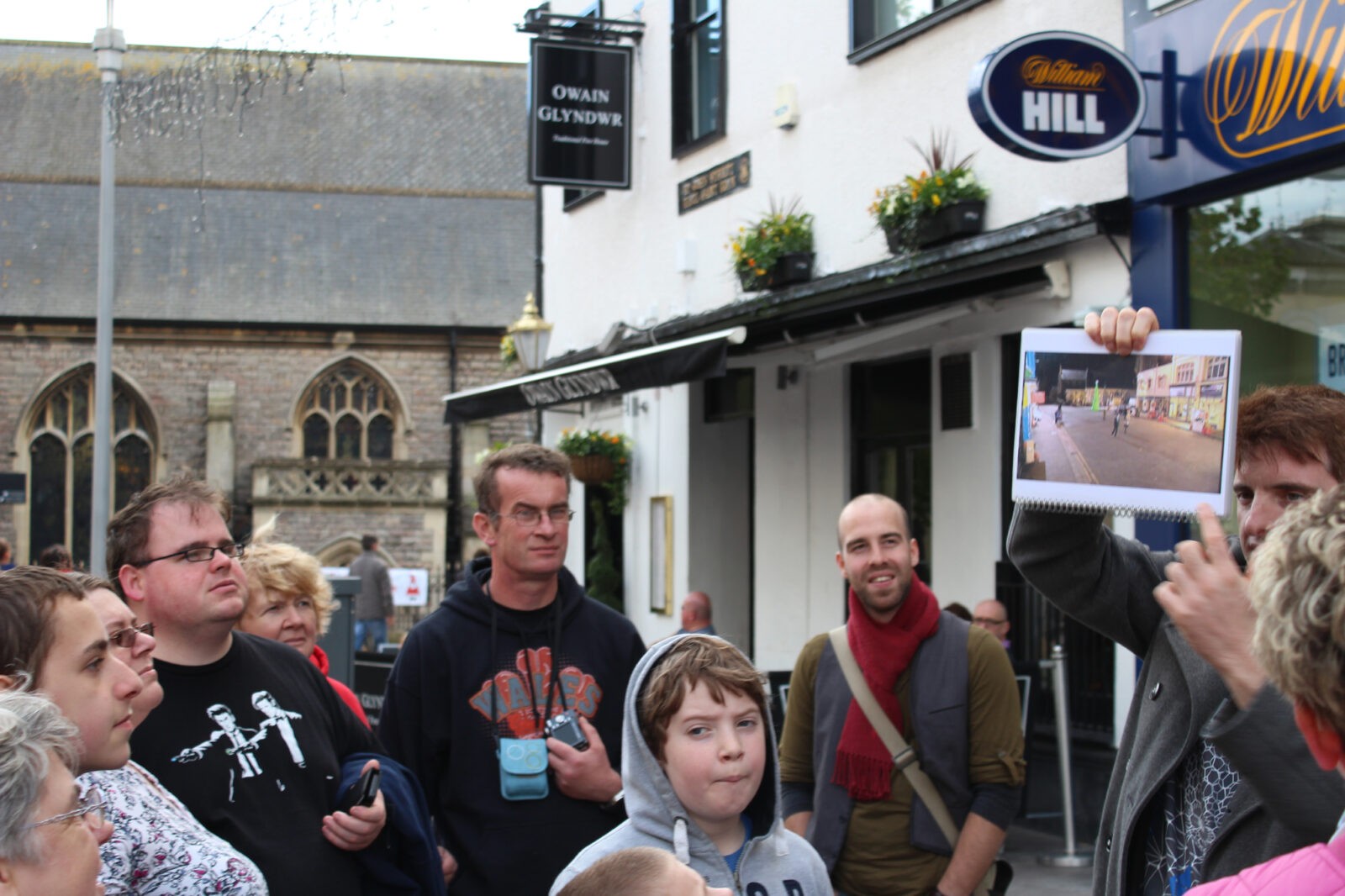