On this Downton Abbey Private Tour you will explore some of the main Downton Abbey film locations featured in the hugely popular show. Leaving the hubbub of London, your day will be spent visiting Downton Abbey and Downton Village. For the longer version of the tour you can also visit Yew Tree Farm.

Starting in central London and travelling by traditional London Black Taxi, your tour will provide you with an insight into the making of the show and uncover stories behind some of the places that you will visit on the tour.  The first location that you visit is about 70 miles out of London and (depending on traffic) the journey lasts between 1 ½ – 2 hours.

Upon arrival at Downton Village you will get a guided tour of the Downton Abbey Filming Locations seen in the village. You will see familiar sites such as the exteriors of Downton hospital, the village pub, the former home of Matthew Crawley and the local church, amongst others.  Following this guided, tour you will be able to explore the village for yourself.

From Downton village you will take a drive lasting approximately one hour to the real star of the TV show – Highclere Castle. At this location you will have the chance to enjoy the afternoon here where you can take lunch and explore the interiors of Highclere Castle as well as the scenic grounds. You will be given a DIY guide to explore the rooms of the castle that include the drawing-room, dining room, bedrooms and other areas.

The Downton Abbey Private Tour finishes back in central London where you can be taken back to your Zone 1 hotel. Customer Reviews

Optional Add-on
Your morning tour around the Oxfordshire countryside will also include a visit to the historic 10th-century farmstead which featured as Yew Tree Farm in Series 4 and 5 where you can enjoy a guided tour of this location which featured as the home of Mr Drewe, the struggling tenant who agrees to secretly help raise Lady Edith’s daughter.

DISCLAIMER: This Downton Abbey Private Tour by Private Black Taxi is an unlicensed and unauthorised tour of sites featured in the television series ‘Downton Abbey’ produced by Carnival Film and Television and NBCUniversal International Limited. Brit Movie Tours Limited and this tour does not have any association with, or connection to, the television series ‘Downton Abbey’, Carnival Film and Television or NBCUniversal International Limited. 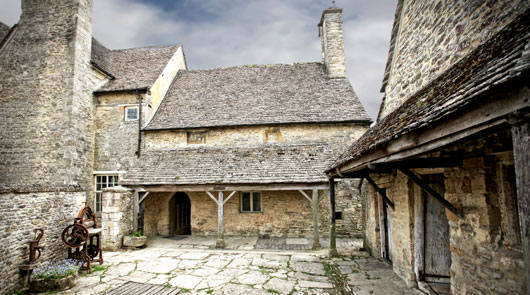 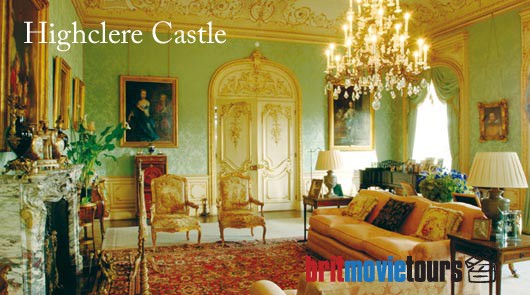 Central London Zone 1 Hotel pick up and drop off