Enjoy a guided Grantchester tour through the idyllic village on the outskirts of Cambridge, as seen in the hit ITV drama.

The TV show, Grantchester is filmed on location in and around the village which is situated just a couple of miles away from the historic city of Cambridge. The first episode was aired in 2014 when the world was introduced to Sydney Chambers: a village vicar who discovered a taste for sleuthing when he teamed up with Detective Inspector Geordie Keating.

This 2-hour walking tour starts in the heart of Grantchester. You’ll be guided through familiar locations that required very little set dressing to transport them back to the 1950s. You may be surprised at how many film locations can be found on the vicar’s doorstep!

You’ll pass by the Village Hall where Sydney and Geordie head when looking for the missing girl, Abigail Redmond, and see the pub where Sydney comforts Munir Ali as he drowns his sorrows after the death of his brother, Zafir.

Many of the show’s memorable moments take place in Grantchester Meadows, so pull on your walking boot, because no Grantchester tour would be complete without a visit to the Meadows.

You’ll see the most filmed locations including the very opening scene of Grantchester, when Amanda and Sydney end up in the river when the rope swing breaks. You’ll see the footbridge over which the young boy, Archie runs when he’s chased by the man with the colourful scarf! Never fear, we wouldn’t leave out the opening scene for Series 2 when Sydney and Geordie strip off and dive into the Cam! Not to mention the Christmas special when Amanda goes into labor!

Scenes in the Meadow and by the river included moments of loneliness, heartache, love, guilt, happiness and above all friendship, all of which will be discussed during the tour. What better way to reminisce over these scenes than by enjoying a leisurely walk along the banks of the River Cam?

The middle part of the tour includes a 20 minute (approximately) walk along the river, where you may be lucky enough to spot people punting, enjoying picnics and walking dogs who may or may not be called Dickens!

As you make your way back to the village you’ll be able to see the homes of Leonard’s flame, Daniel and Sydney’s love interest, Amanda. Your guide will point out spots where the police found abandoned cars, brutal murders were committed and suspicious deaths investigated.

The tours highlights include the Church of Saint Andrew and Saint Mary whose interior and exterior feature heavily throughout all 6 series of Grantchester. So many memorable scenes have been filmed inside this church including Mrs Maguire’s marriage to Jack and the ‘Brechtian’ Christmas nativity directed by Leonard.

Next to the church, you’ll see the real vicarage where both-heart breaking and heart-warming scenes were filmed and you’ll get a chance to quietly enjoy the charming graveyard with its ancient gravestones, striking war memorial, and elegant red brick wall.

The final stop for the tour is at the infamous and charming Orchard Tea Garden, which has been referenced since series 1 of Grantchester. After the tour, you are invited to put your feet up and relax in the beautiful orchard and sample some of the Tea Garden’s tasty treats. (Not included as part of the tour) Mrs Chapman would approve!

The tour route is a little under 2 miles and includes some rough terrain and hills. The tour will go at a leisurely pace and include stops where the guide will share anecdotes and trivia about Grantchester, however, a reasonable level of fitness is required. The Grantchester tour will go ahead come rain or shine and some parts of the tour may be quite muddy, we, therefore, request that you dress appropriately. 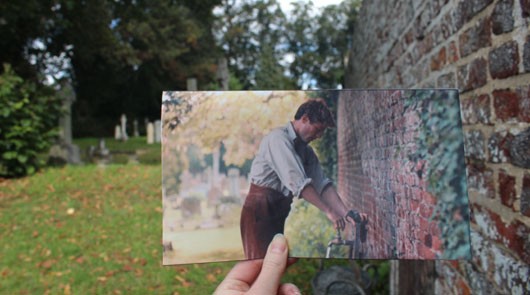 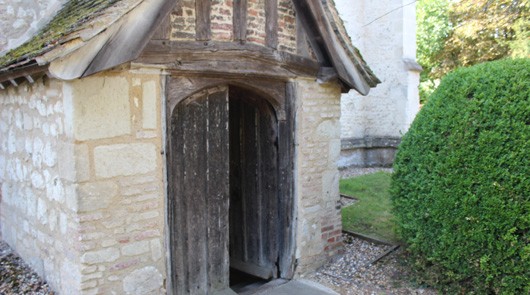 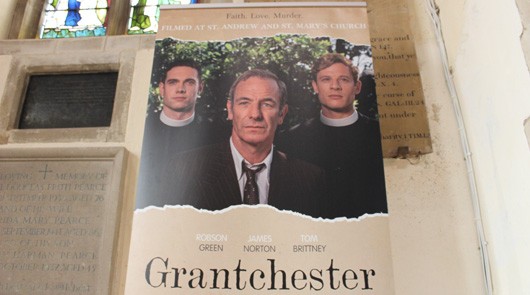 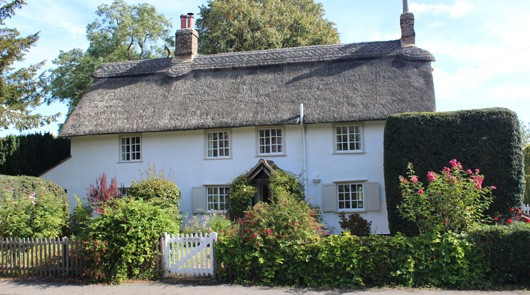 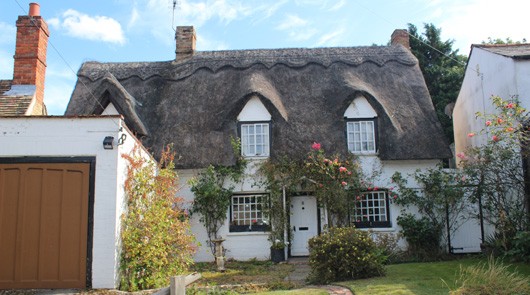 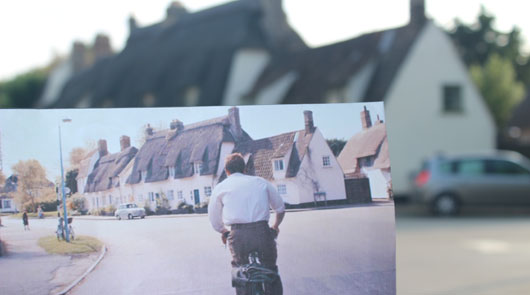 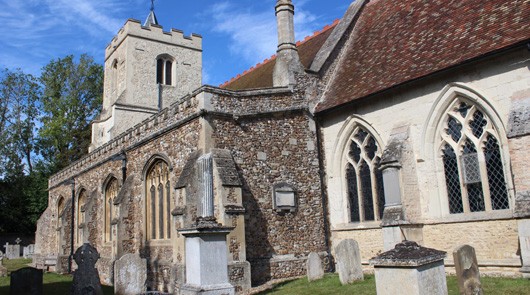 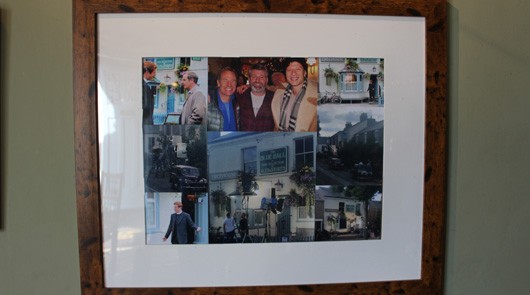 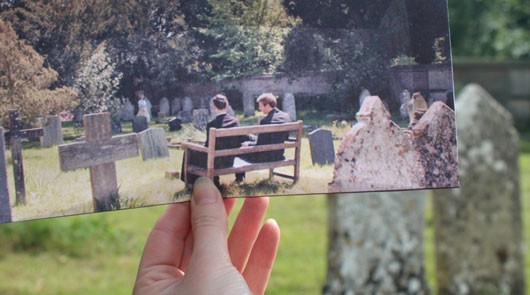 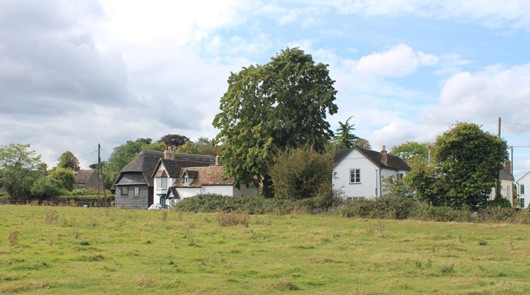 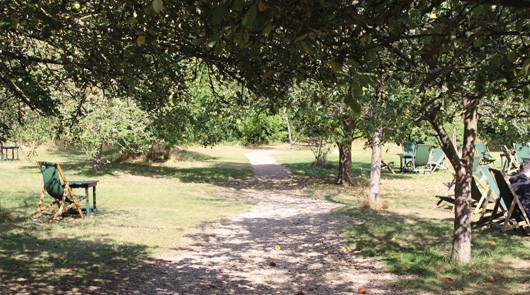 Outside the Cambridge Gin Distillery, Grantchester

DISCLAIMER: The Grantchester Tour of Locations is not an official tour and is not connected with the writers or producers of the show.