The Midsomer Murders Tour will transport you into the charming yet sinister world familiar to DCI John and Tom Barnaby and uncover the real locations that have given the show its distinct character since it was first broadcast in 1997.

Starting in London you will head to the towns and villages of the deadly county of Midsomer which are actually situated across several English counties including Buckinghamshire and Oxfordshire that have played a role in more than 250 suspicious deaths over the years in the first eight series alone.

On this 8 hours tour your day will be crammed with thatched cottages, Norman churches, pretty villages and quite a few murder spots featured since the show was first aired back in 1997. You’ll be getting on and off the bus a number of times so you can take pictures of the pretty locations or crime scenes, depending on your point of view.

You’ll be taking lunch in the picturesque town of Henley-on-Thames which has featured in several episodes and you’ll also get the chance to have cream tea at a Midsomer location in the afternoon.

For those of you who haven’t seen Midsomer before or perhaps would like a refresher we will play clips of various scenes during the day.

The Midsomer Murders tour will give you behind the scenes information about the show featuring Inspector Barnaby and reveal fascinating details about the historical places you visit that have appeared in numerous episodes. 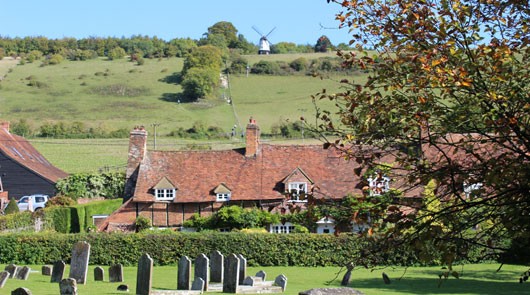 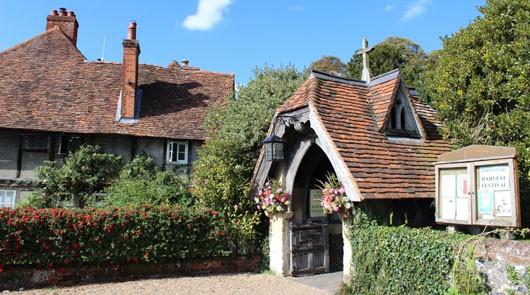 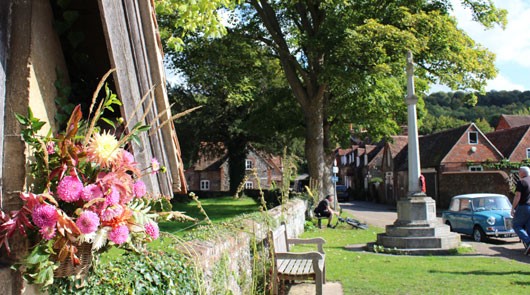 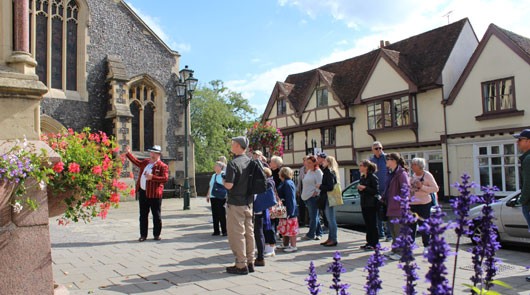 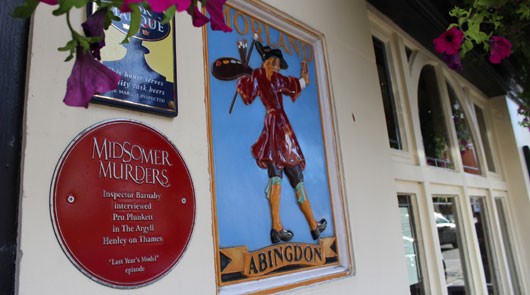 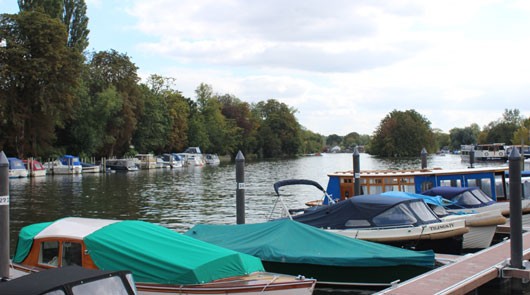 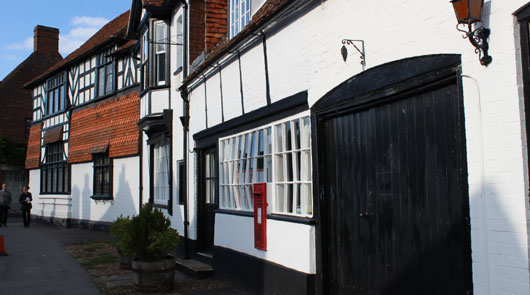 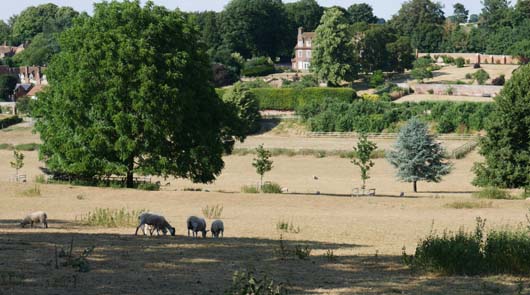 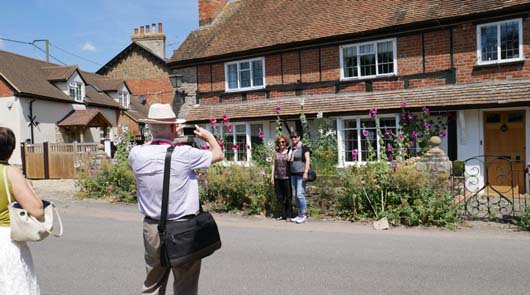 Enjoy a 1 ½ hour walking tour of the Cambridgeshire village of Grantchester and see filming locations from the hit show of the same name.

DISCLAIMER: The Midsomer Murders Tour of Locations is not an official tour and is not connected with the writers or producers of the show.