Set in the 1960’s, Heartbeat proved a hit with audiences all over the world for nearly two decades.  Now, you can visit the locations of Aidensfield and Whitby where much of the show was filmed on our Heartbeat Tour.

The 7 hour Heartbeat tour will take you to some of the key locations from the show and showcase the beautiful scenery and history of the North Yorkshire Moors.  Setting off from York your first stop of the day will be Whitby, the seaside town perhaps most famously linked with Dracula and Captain Cook, but which featured as itself in Heartbeat.

Here, you will get a guided tour of the town taking in locations used in the filming of the show.  Then you’ll have the opportunity to take lunch in one of the town’s world-renowned fish and chip shops.

Finally, it’s off to the village of Aidensfield, the village most associated with the show and where most of the locations can be found.  A guided tour of this charming village will include the Bernie Scripps Garage and Funeral Parlour, plus the train station that was featured as Aidensfield station in Heartbeat and as Hogsmeade in the first Harry Potter film.

You will also see the post office and stores and, of course, there will be time to treat yourself to a drink in the Aidensfield Arms pub.

Your Heartbeat tour will then return to central York. For other tours that depart from York we also offer the All Creatures Great and Small Tour. 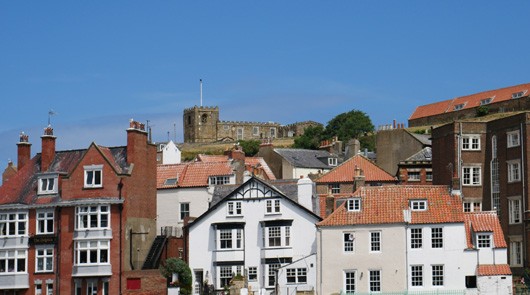 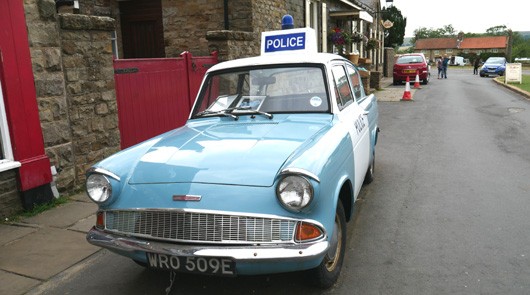 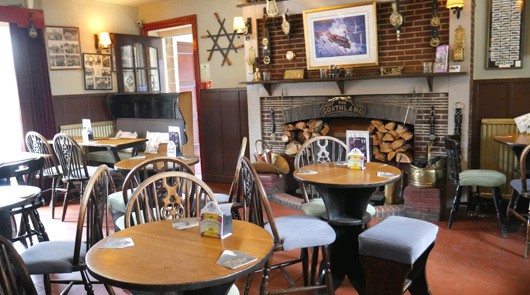 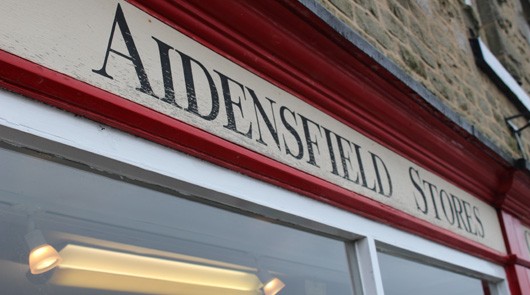 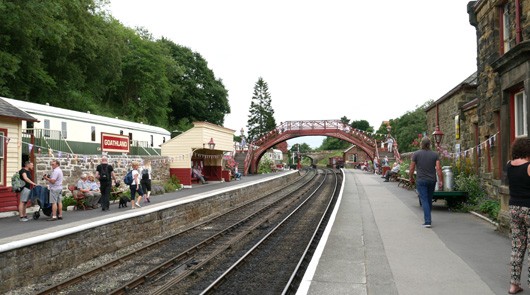 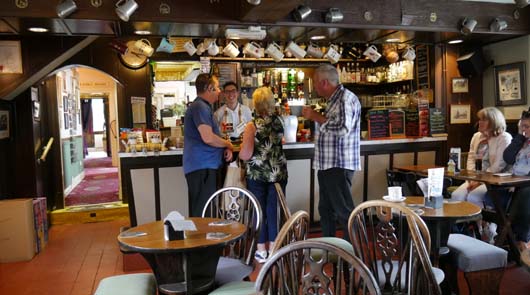 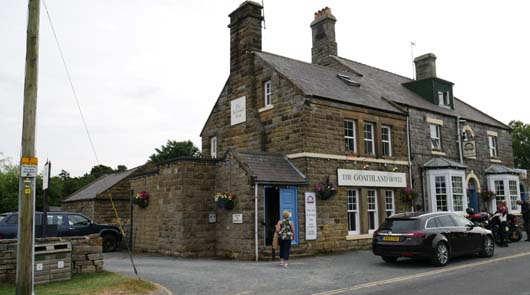 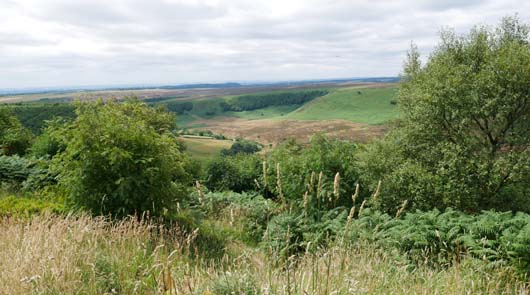 Registered Guide and transportation in a mini coach. 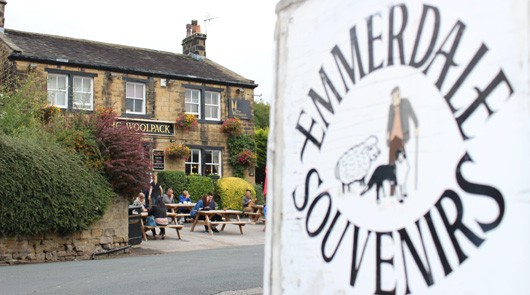 The All Creatures Great and Small Tour is an eight-hour guided coach tour visiting filming locations including the Drovers Arms and Darrowby.