London is without doubt one of the most popular and iconic filming locations in the world ranking just after new York and Los Angeles. For decades it has been used by movie makers from all over the world to represent both the British capital and also to stand in for numerous other locations from across the globe.

As the tour is a private tour you will get personal attention from your own driver AND guide who will give you lots of information about each area you travel through.

On this 3 hour London Movie Tour in a traditional London Black Taxi we will take you to the most popular and recognisable filming locations in central London that have featured iconic screen heroes and heroines in TV shows and movies from across the years bringing them to life.

This London movie tour will primarily focus on blockbuster films that include Mission Impossible 5, The Dark Knight, X-Men, Men in Black 4, Johnny English 1-3, Edge of Tomorrow, Wonder Woman, Da Vinci Code as well as TV shows such as Spooks, Lucky Man, Luther and much more.

Guided by local actors or actresses, you will see over 30 different film locations across central London including sets in the City, film sites in Southwark, buildings in Bloomsbury, Middle Temple and much more.

There will be several stops for you to get off, take pictures and see the film locations up-close.

You’ll also be able to watch clips of the scenes from the movies and TV shows as you pass the actual locations, hear fascinating historical information about the local areas and get the inside-track on movie making in London. Customer Reviews 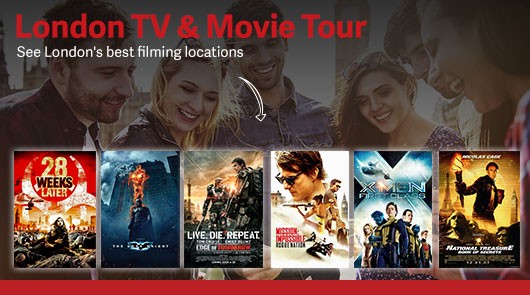 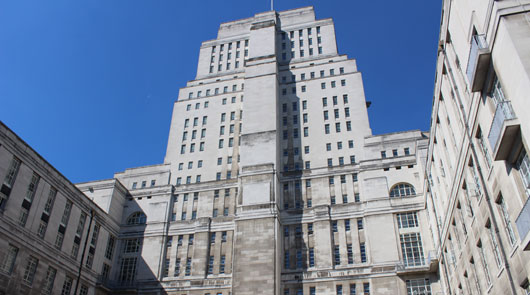 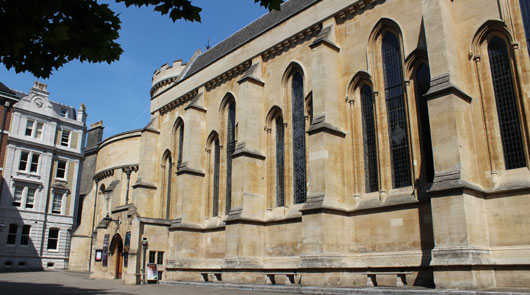 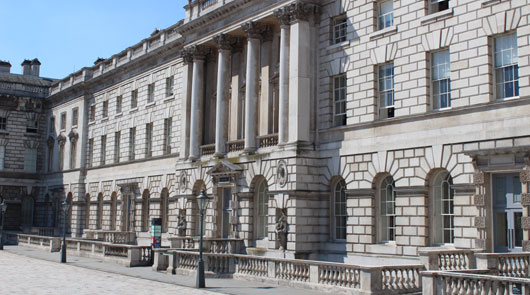 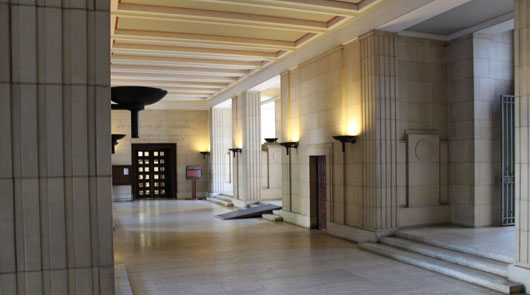 Available daily at at 9:30am or 2pm by arrangement 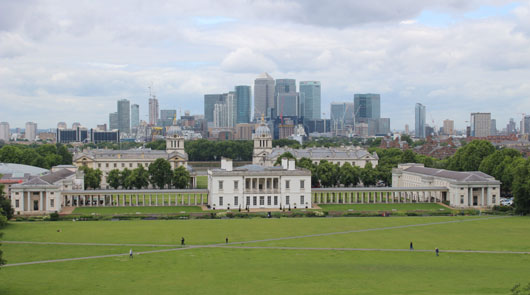