We are offering what could be the last chance to experience a Carry on Film Locations Tour with one of the last surviving stars from the classic British comedy series – Valerie Leon. Come and celebrate the bawdy humour of the Carry On films on this Carry On Film Locations Tour with Valerie Leon which takes you to where some of the classic scenes took place.

Renowned for being low budget, the producers didn’t venture too far from Pinewood Studios with many of the locations being situated in Slough, Windsor, Maidenhead and other areas close to the world famous studio.

As part of the Carry On Films Locations Tour, you will get a chance to meet Valerie who was involved in the making of 6 films she starred in. Its also a great way see where the 31 low-budget British comedy films were produced from 1958 – 1992.

The group tour will be a day long excursion from central London and travel west out of the capital to the area near to Pinewood Studios that became the filming hub for the classic comedy films. There will be an opportunity to have pictures with Valerie and get a truly unique Carry on Tour of filming locations.

There will an opportunity to have lunch at one of the locations featured in Carry on Dick.

You’ll see where Sid and Bernie bought their camping equipment, the Wedded Bliss Agency, hear about the actors involved, get a photo outside the original entrance to Pinewood Studios and much more.

So if you fancy spending some time with Valerie Leon and want to hear about how she helped erect Charles Hawtrey’s pole then this is the tour for you. It’ll be a right old carry on!
CUSTOMER REVIEWS

NOTE: As Valerie is still a working actress there may be a very rare occasion when she has to reschedule but in the unlikely event you would be offered an alterative date/s. 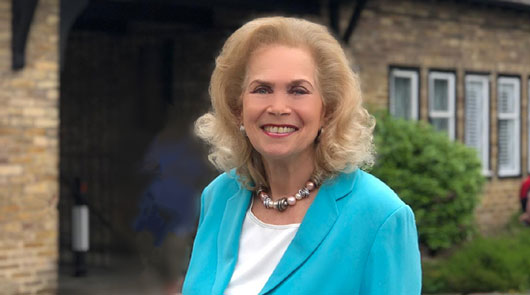 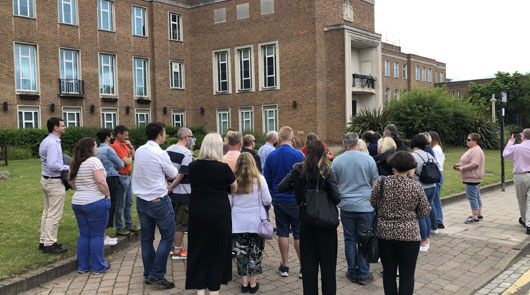 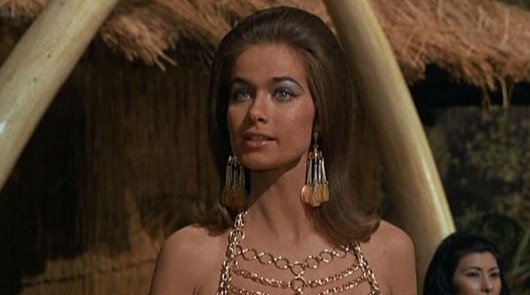 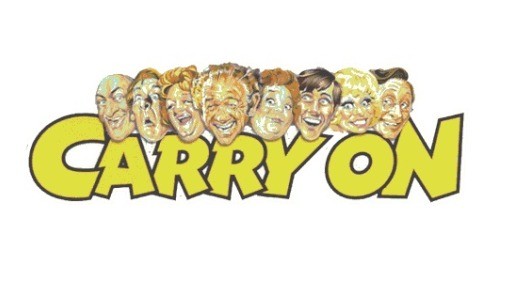 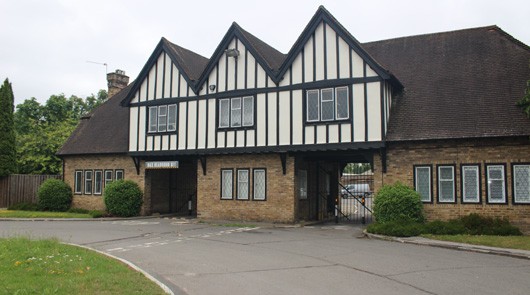 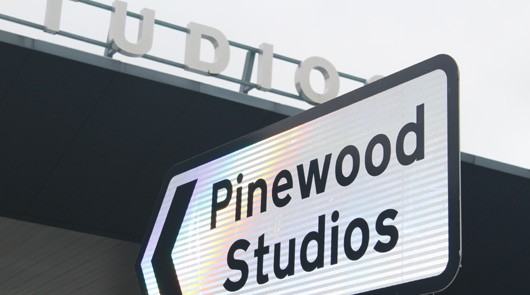 Please note:  Valerie Leon cannot be available for private tours and joins the tour for public scheduled dates only.