The live, working TV set located within the Harewood Estate in Leeds has played witness to many a spectacle and has opened its gates on a select few dates, as cast and crew down scripts, allowing guests to tread the tarmac and indulge in a fully guided Emmerdale set tour of the popular, fictional village.

Visitors will be able to marvel at the beauty the picturesque farming village boasts, as they meander down the lane to the surreal sight of stone-clad shops and homes nestled amongst the rolling hills.

Sauntering past the familiar haunts of Bob’s Café, The Woolpack, the village Church and rows of stone cottages known as home for over 43 years to your favourite Emmerdale characters, guides will share secrets, stories and reveal fascinating facts behind the making of the multi-award-winning ITV soap.

Emmerdale village, as it is today, was purpose built in the grounds of Harewood House over 17 years ago after the programme’s former location of Esholt became so popular with visitors that filming scenes became impossible.  Until now, its secluded and somewhat secret new home has been steeped in security to stop general public access.

Immerse yourself in the poignant world of the small, extraordinary rural village of Emmerdale, where the only real drama will be if you miss out…

NOTE: This Emmerdale Village tour is purely a walking tour of the outdoor filming set of ITV’s hugely popular ‘Emmerdale’. Interior scenes are filmed elsewhere and not available on this tour. This tour is NOT suitable for those requiring a wheelchair as there are cobbles, grass and steps. 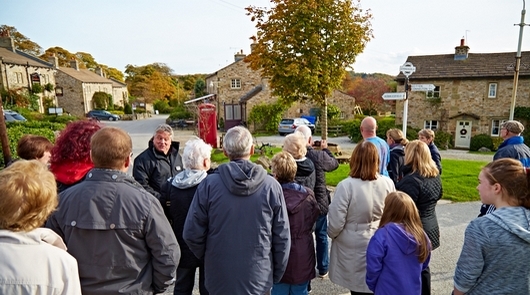 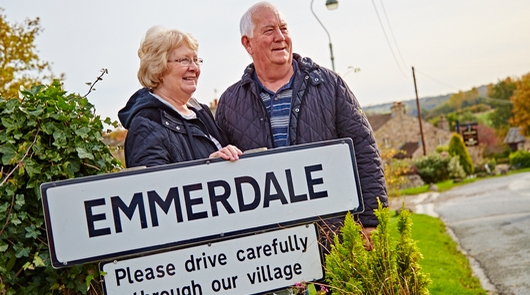 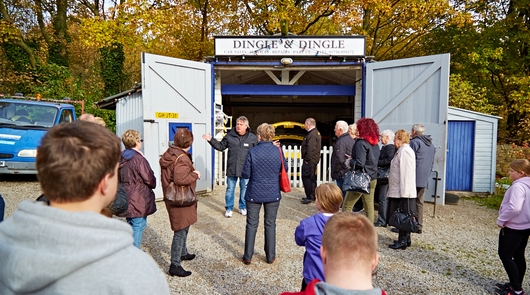 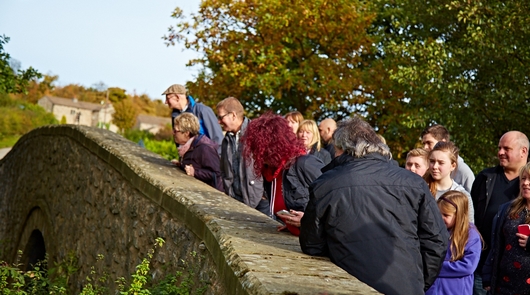 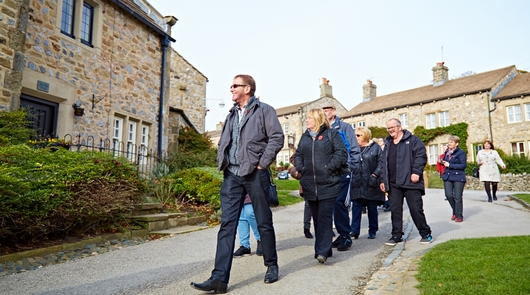 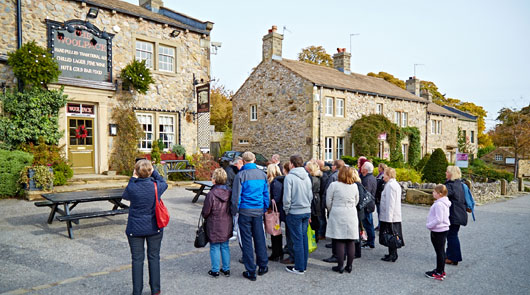 Saturday and Sunday departing between 9:30am to 2:30pm (Jan-Dec)

4 hours (including 2 hours on the set)