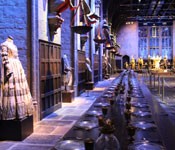 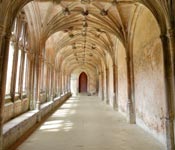 Guided day tour of Harry Potter England film locations in Lacock and Gloucester by traditional taxi from London with your own private guide.

Harry Potter Taxi and Bus Tours of London for Private Groups with your own driver and guide visiting locations used in the films. Studio transfer add-on available.

DISCLAIMER: Wizards Tours operated by Brit Movie Tours are not official ‘Harry Potter Tours’ events and are not endorsed, sanctioned or in any other way supported, directly or indirectly by Warner Bros Entertainment Inc, the Harry Potter book publishers or J.K.Rowling and her representatives. All rights to the series of “Harry Potter” books are the property of J.K. Rowling and her publishers including Scholastic Press, et al. Film rights and image trademarks are the property of Warner Bros Entertainment Inc.