Delve into DCI Vera Stanhope’s world of murder and mystery on this full day locations tour that will revisit more than 15 actual locations up the breathtaking Northumberland Coast and along the world-famous Hadrian’s Wall.

Ann Cleeves’ brilliant and no-nonsense DCI Vera Stanhope in her trademark mac and rain hat has attracted a following of fans all over the world in ITV’s best-loved detective drama. Now fans will have the chance to follow in her footsteps on this full day guided Vera film locations tour of Northumberland by coach.

The show is both set in and filmed in Newcastle upon Tyne and throughout the North East of England. This full day tour will feature coastal locations of Northumberland to Lindisfarne Island, or Holy Island, the fictional home of Vera. Other locations will include Amble, Warkworth, Alnmouth and Bamburgh. After venturing off the beaten track through the stunning Hinterland of Northumberland and brushing some of the more remote locations featured on Vera the tour will trace Rome’s most Northern frontier to Vera film locations on Hadrian’s Wall.

During this full day Vera tour you will get to visit more than 15 actual locations from episodes all the way through ten years of Vera. Throughout the Vera tour there will be opportunities to get on and off the coach and see some locations up close with plenty of opportunities to take photos.

The tour will start and end back in the centre of Newcastle.

Make sure you also book your place on the 4 hour Vera Tour of Newcastle which operates the day before and goes to completely different locations which makes doing both tours a great choice for fans of the show.

NOTE:  Please note that depending on tides permitting access to Holy Island the tour may take place in reverse order. 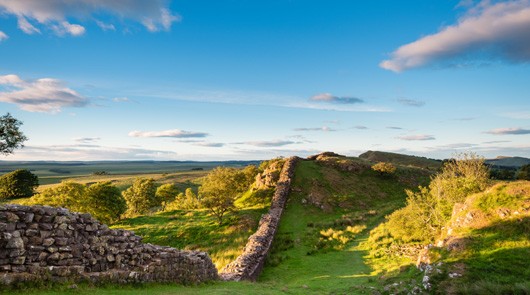 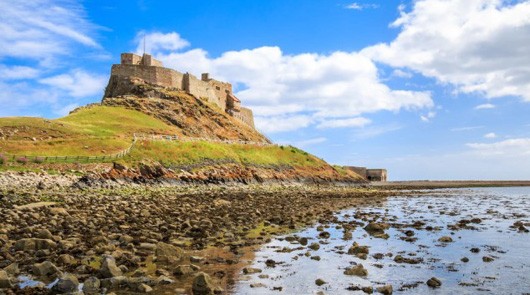 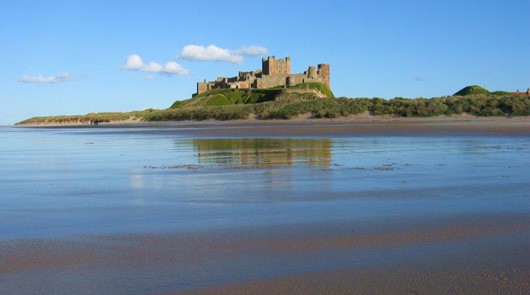 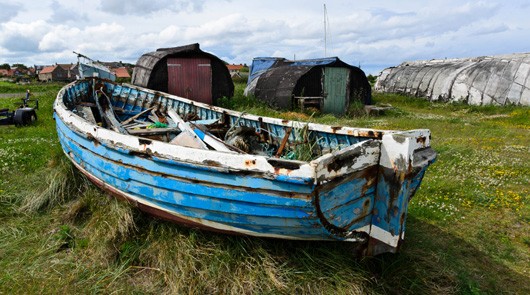 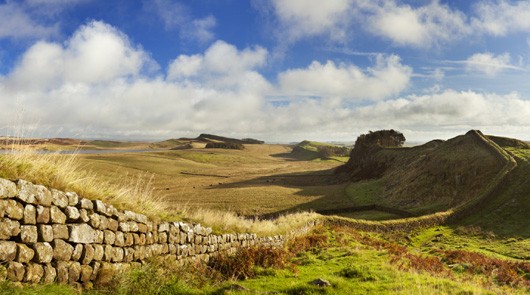 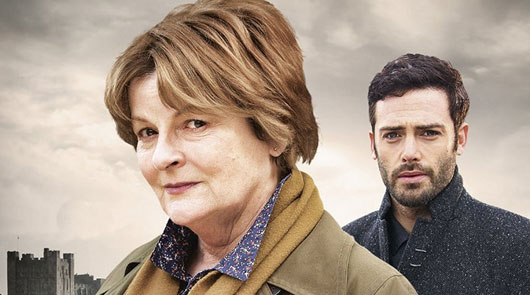