Ann Cleeves’ brilliant and no-nonsense DCI Vera Stanhope (Actress Brenda Blethyn) in her trademark mac and rain hat has attracted a following of fans all over the world in ITV’s best-loved detective drama. Now fans will have the chance to follow in her footsteps on this four-hour guided Vera tour by coach.

The award winning crime drama is both set in and filmed in Newcastle upon Tyne and throughout Northumberland in the North East England, the Vera tour will focus on visiting some of the most memorable crime scenes and regular haunts of Vera.

Newcastle, the home of Vera’s police station, is a vibrant city and along with some memorable filming locations you can discover how the city has changed from its industrial past to become an iconic and modern hub. The show is also popular as it showcases some of Northumberland’s atmospheric rural and beachside locations where grisly murders take place and some of these will also be visited as part of the tour.

During the Vera tour you will get to visit more than 10 actual locations from episodes such as The Prodigal Son, Changing Tides, Shadows in the Sky, A certain Samaritan, Death of a Family Man or Castles in the Air and you may be surprised to find how many seemingly different scenes were filmed in the same locations over many different seasons.

Some of the crime scenes you can re-visit include where the body was found floating in the Tyne from Death of a family man, where the murder victim falls off the top floor of a multi-storey car park in Shadows in the Sky and the body found in the fishing trawler in The Sea Glass.

Throughout the Vera filming location tour there will be opportunities to get on and off the bus and see the locations up close with plenty of opportunities to take photos. The tour will start and end back in the centre of Newcastle. You can also order your Vera hat online and look the part on your location tour.

Please note that there is little walking involved in the tour. Guests will be able to get off the coach and the longest walk is approx 5 minutes.

Make sure you also book your place on the 8 hour Vera Tour of Northumberland which operates the next day and goes to completely different locations to this tour which makes doing both tours a great choice for fans of the show. 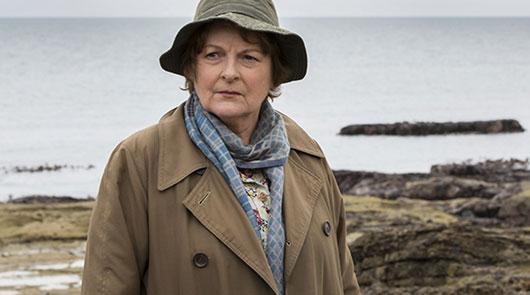 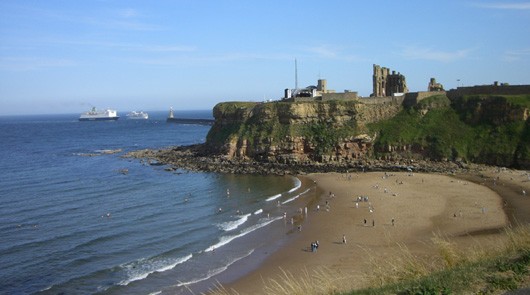 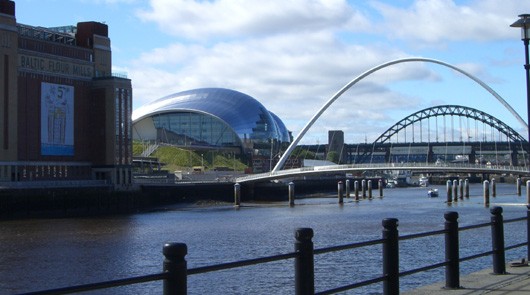 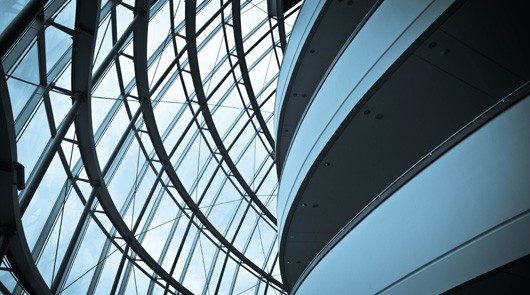 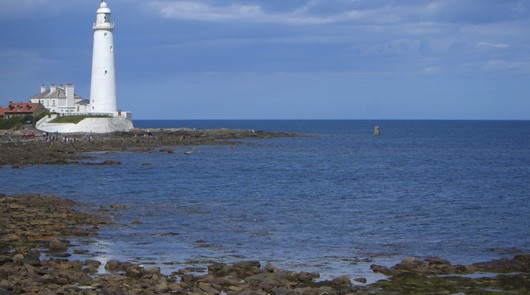 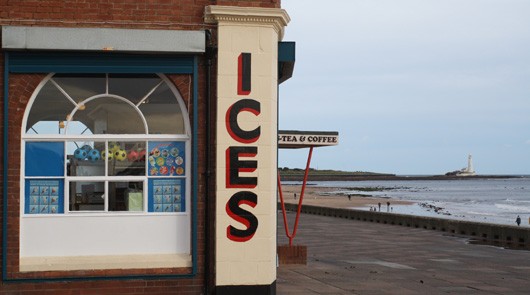 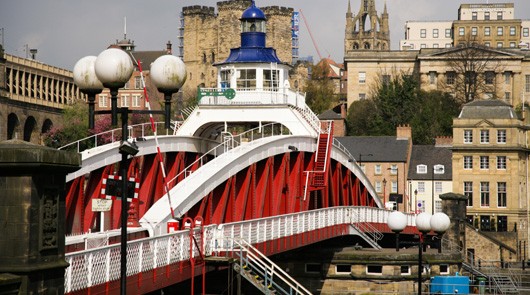 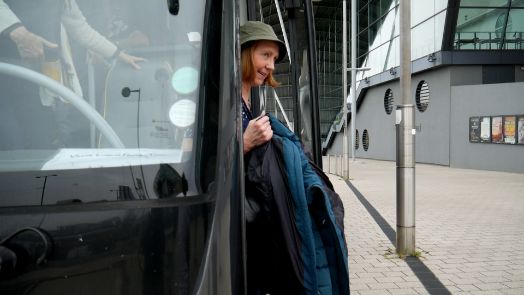 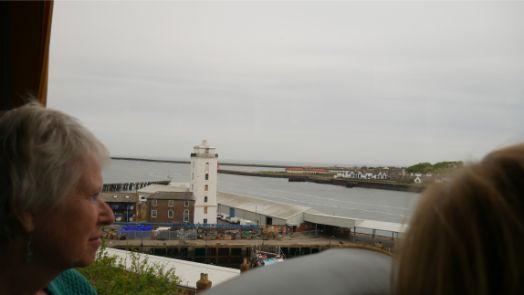 Book this TourYour tour ticket will be sent by email. Gift this tour 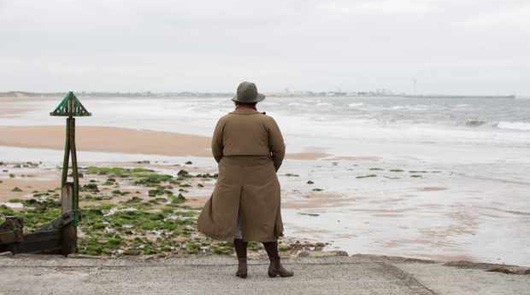