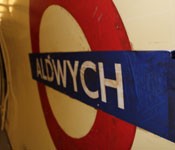 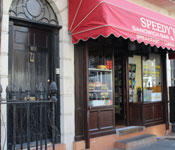 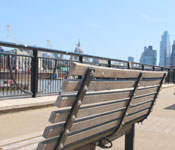 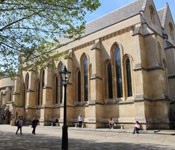 A 2 ½ hour Da Vinci Code walking tour that follows in the footsteps of Robert Langdon and Sophie Neveu to unravel the mystery of the holy grail. 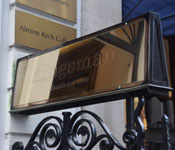 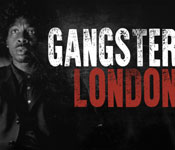 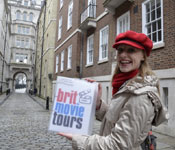 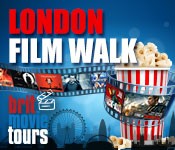 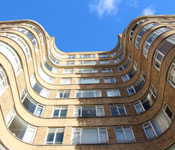 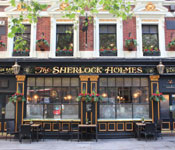